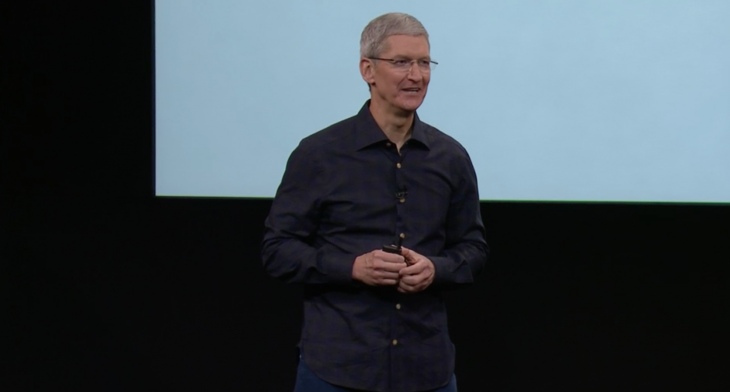 While Apple CEO, Tim Cook didn’t share any updated sales numbers for the latest iPhone launch, he did share some iPad numbers.

Over the life of the tablet, Apple has sold 225 million iPads. Cook also shared that there are over 675,000 iPad apps.

Cook also stated that Apple shipped more iPads than PC units shipped by companies like Lenovo, HP and Dell in the third quarter of 2014.

See also: Apple has sold 225 million iPads worldwide, Apple to release OS X Yosemite on the Mac App Store later today,  Apple is bringing back the beloved Camera Roll with iOS 8.1, out next week, The Apple Watch SDK, WatchKit, will be available next month

Read next: Show me the pixels: Apple is launching an iMac with Retina Display, starting from $2,499