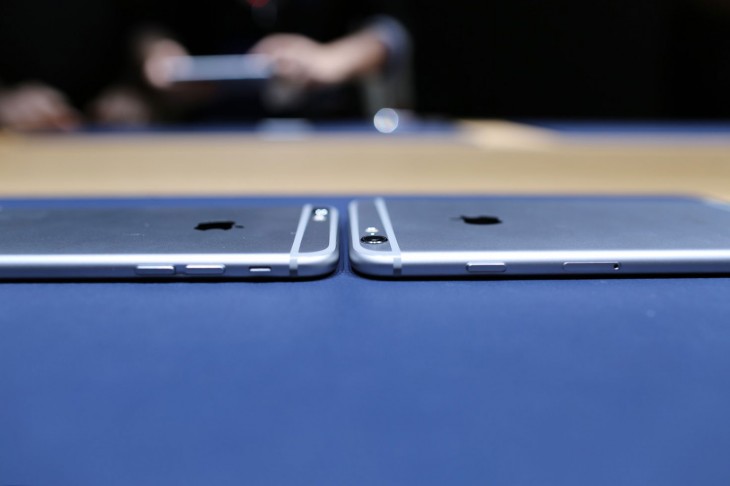 Apple just opened the door ever so slightly into its world of design and testing hoping to squelch bendgate.

The same thing happened with Antennagate. After talking with the media about the iPhone 4’s antenna flaw, the company took select media on a tour of its antenna design lab. Today, it invited media inside its device testing facility.

The Verge reports that Apple tested about 15,000 iPhone 6 and iPhone 6 Plus phones to find ways to break them before customers do. This includes a “sit test” which simulates what happens when someone sits down with an iPhone in their pocket.

Apple also told the media that it has a much larger scale testing facility in China that it uses before its products hit the final production line.

Today’s tour comes after Apple insisted that only nine customers have reported their iPhone 6 Plus being bent during use. The company also said that “with normal use a bend in iPhone is extremely rare.”

Head on over to The Verge’s coverage of the testing lab for photos of iPhones trapped in various machines being twisted and bent.

➤ Inside the building where Apple tortures the iPhone 6 [The Verge]