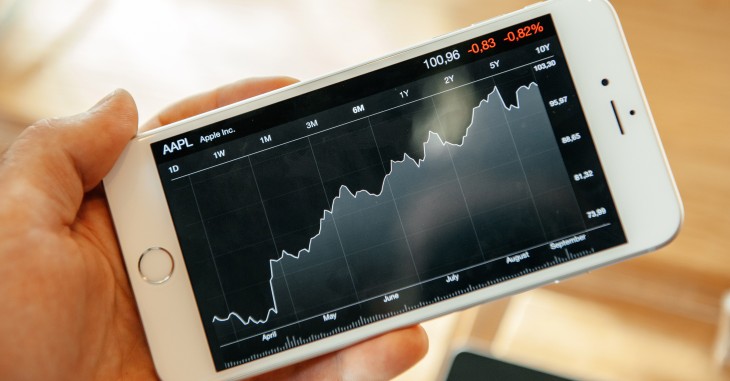 By now you’ve probably heard about #Bendgate, the silly name for an issue that some new iPhone 6 Plus owners have been reporting where the device warped while in their pockets. So far the problem seems to be fairly isolated, but we struck up an Apple support chat anyway to see how it’s covered by the company’s warranty.

When asked if a bent enclosure during normal use of an iPhone 6 or iPhone 6 Plus would qualify for a replacement, the representative said:

That is 100 percent up to the Genius you speak with at the store. There is a test called a Visual Mechanical Inspection that the device will have to pass. If it is within the guidelines, they will be able to cover it. If not, the replacement would be a paid one.

When asked for details on the Genius Bar guidelines, the representative said the information wasn’t provided to chat support staff.

Apple’s support team also said that it is “looking into this with an insane amount of detail.” The staffer offered to escalate the issue to a call with a senior support advisor. We declined, but it’s good to know that Apple is taking the issue seriously.

We’ve reached out to Apple PR to clarify its official warranty stance, but for now it looks like the company is willing to replace some bent iPhones, provided they haven’t been obviously been tampered with. Unbox Therapy is probably out of luck with the iPhone 6 Plus it subjected to a bend test, but if you’re experiencing some unintentional warping on your brand new phone, check in with Apple support to see if they’ll replace it.

It’s also worth keeping in mind that bending issues with smartphones aren’t exactly new. Apple’s own support communities contain several reports about damaged iPhone 5 and iPhone 5s units. We’ll be keeping an eye on whether this is a genuine quality issue with the latest iPhones. In the meantime, you can always consider the more resilient Galaxy Note 3 if you’re worried about the issue.