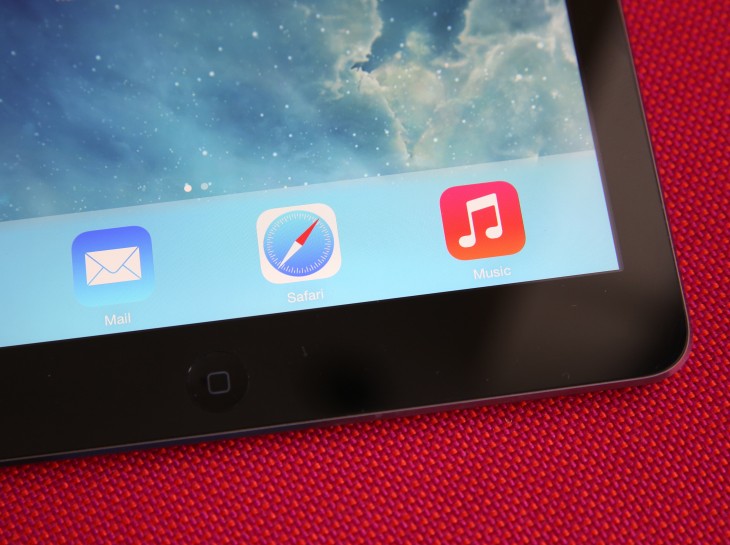 The number of apps available in the App Store has risen to 1.3 million, Apple announced today. The figure is up from 1.2 million, which the company revealed at its Worldwide Developer Conference (WWDC) in June.

It’s an impressive number that shouldn’t be overlooked. While some growth is almost inevitable, the sheer number and breadth of apps in the App Store has always been a massive weapon for Apple – and provided it keeps climbing, it’s only going to look more attractive to new and existing iOS users.

Of course, quantity doesn’t always mean quality, although some would argue that the App Store enjoys both. If you need some app inspiration, be sure to check out our monthly roundups for the best iOS has to offer.

Follow our full coverage and liveblog of today’s Apple event

Read next: Apple's iPhone event off to a shaky start as tech problems plague live viewers