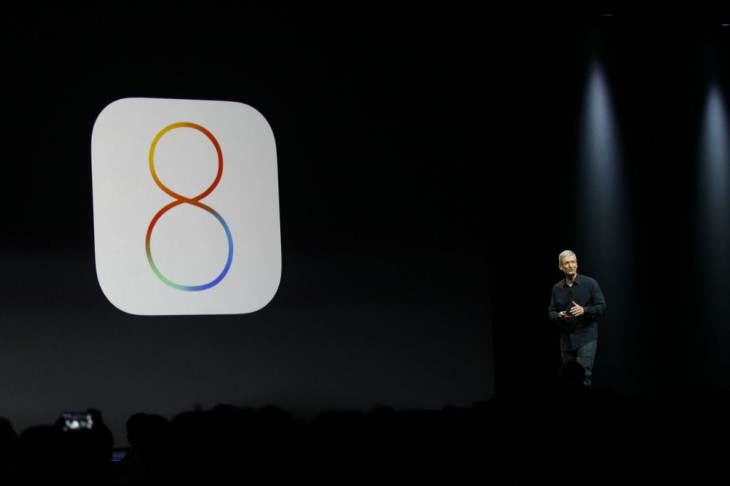 Apple has been tipped to introduce a split-screen mode to the iPad and iPhone, but the feature isn’t part of its new iOS 8 platform — even though there are hidden references to it in the code base.

That hasn’t stopped developer Steve Troughton-Smith from pulling together a video that teases how the feature might work on Apple’s tablet — as 9to5Mac reports. Troughton-Smith edited the iOS 8 iPad Simulator to enable a two-finger swipe that allows the Safari browser to take up 75 percent, half, or 25 percent of the screen.

The feature may never make it to a consumer release, or Apple might be saving it for a future iteration of iOS — or even new larger devices — but this is a tantalizing glimpse, nonetheless.

Read next: BeMyGuest makes buying holiday tours in Asia as easy as booking a hotel or renting a car