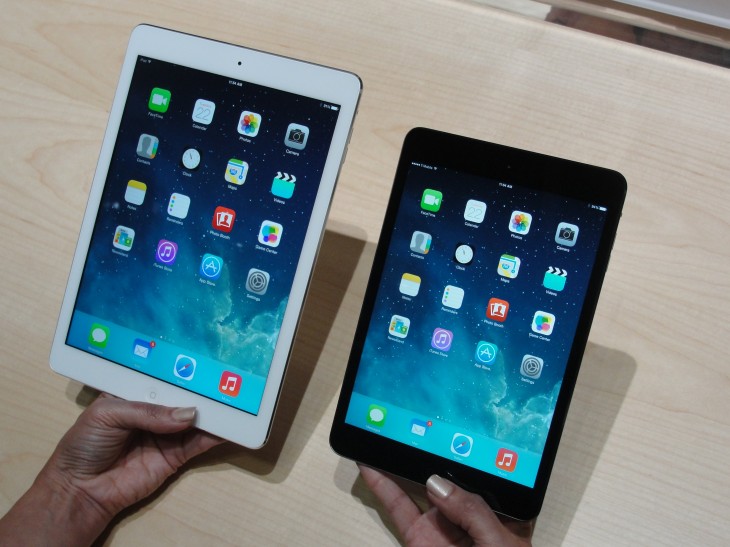 You can now trade in your unwanted old iPads at Apple’s brick-and-mortar stores in the UK, France, Germany and Spain, as the company expands the upgrade incentive scheme outside the US and Canada.

The program means that you can now return hardware that you no longer want or need to a store in exchange for credit towards other Apple products. However, don’t go trying to return your current generation (iPad mini with Retina display/iPad Air) devices or the very first iPad released, as they won’t be accepted as part of the deal, 9to5Mac reports. It’s currently being advertised on a number of Apple’s store listing pages.

The expansion beyond US and Canadian shores follows the introduction of the Reuse and Recycling program for iPhones in the UK at the end of last year. Now, you can offload your old iPads too. Trade-in values will, unsurprisingly, vary depending on certain factors, like the condition and age of the device.

Read next: Empathy for the user: Experience design secrets from an expert