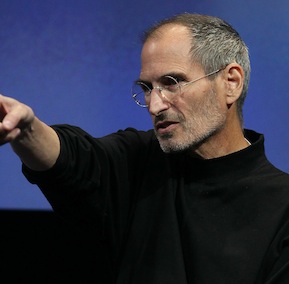 Read next: Netflix overhauls its TV interface as it seeks a seamless experience for its users across all connected devices