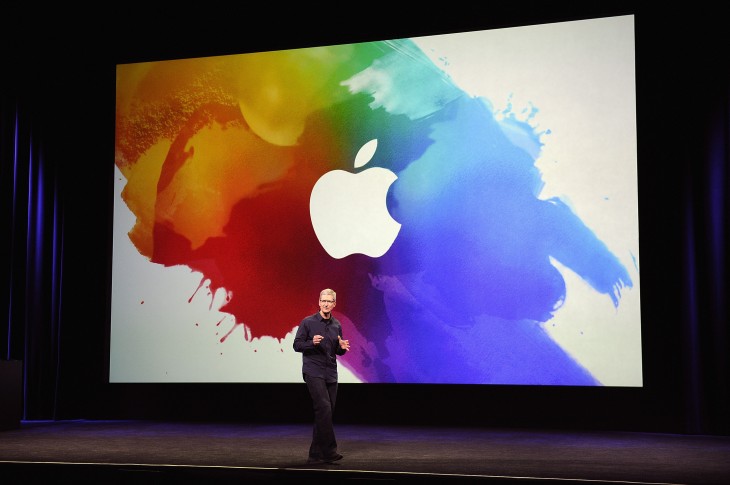 Apple said today that it’s planning on reintroducing some familiar features for iWork for Mac over the next six months. When the company released the latest app updates last month, some features weren’t available.

Here’s some of the features Apple says will be added back into iWork for Mac:

It is worth noting that these features still remain on your computer, but only through previous iWork app versions. When the next update comes out, users should have all of these capabilities integrated into a single version.

In October, Apple announced a new 64-bit update for its iWork productivity suite that included a redesigned interface, performance upgrades, and a unified file format for its software. The company even sought to rile up Microsoft by making it free for new device purchasers. Eddy Cue, Apple’s senior vice president of Internet Software and Services, touted the release as being part of the “biggest day for apps” in the company’s history.

Read next: 15 awesome 3D-printed objects have ever been realized