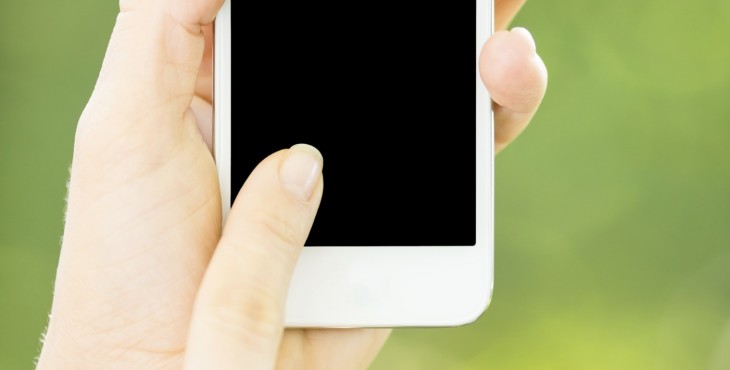 A new report from cloud gaming company Agawi has found the touchscreen response time on Apple’s iPhone 5 to be more than twice as fast as competing Android devices and a Lumia smartphone from Nokia.

Agawi’s TouchMarks Minimum App Response Time benchmark pegged the iPhone 5 at 54 milliseconds. According to the tests, only iPhones had scores less than 100ms. Agawi didn’t manage to get a hold of an iPhone 5s or iPhone 5c early, but Apple’s latest are bound to produce similar results.

For those interested, Agawi has made its benchmark and methodology openly available. The tests are of particular importance to the company because it offers cloud-based apps, so it needs to make sure that everything’s running extra snappy. Agawi aims for an end-to-end response time of 160 milliseconds or less with its apps.