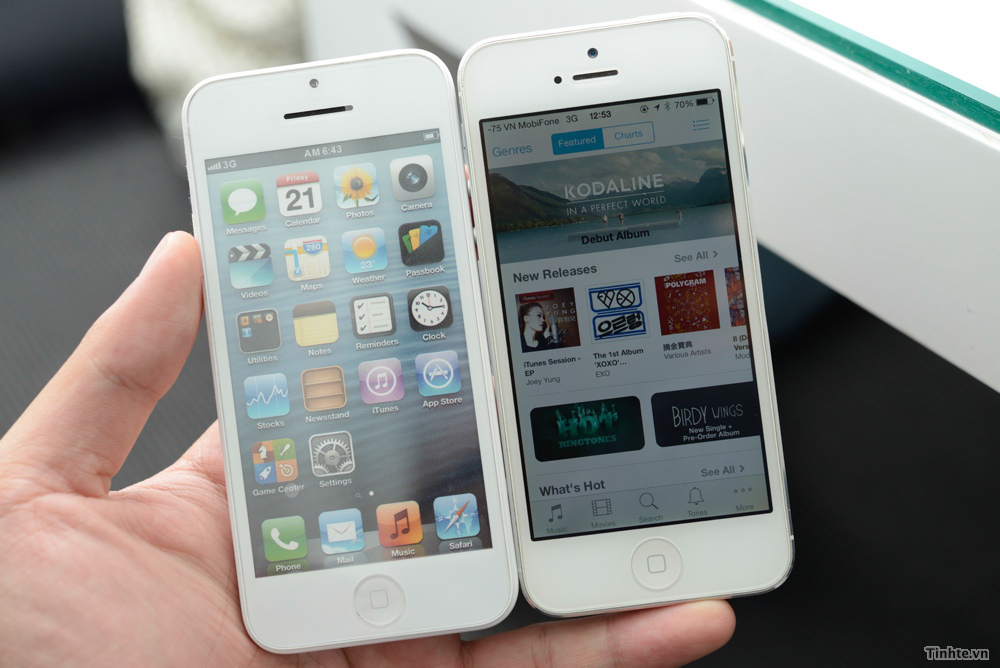 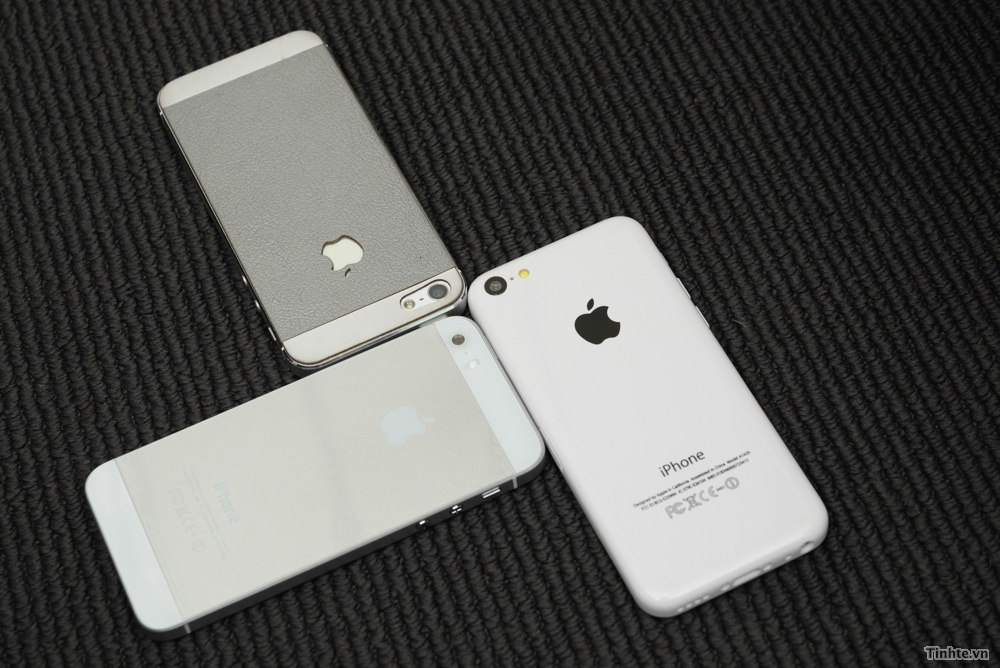 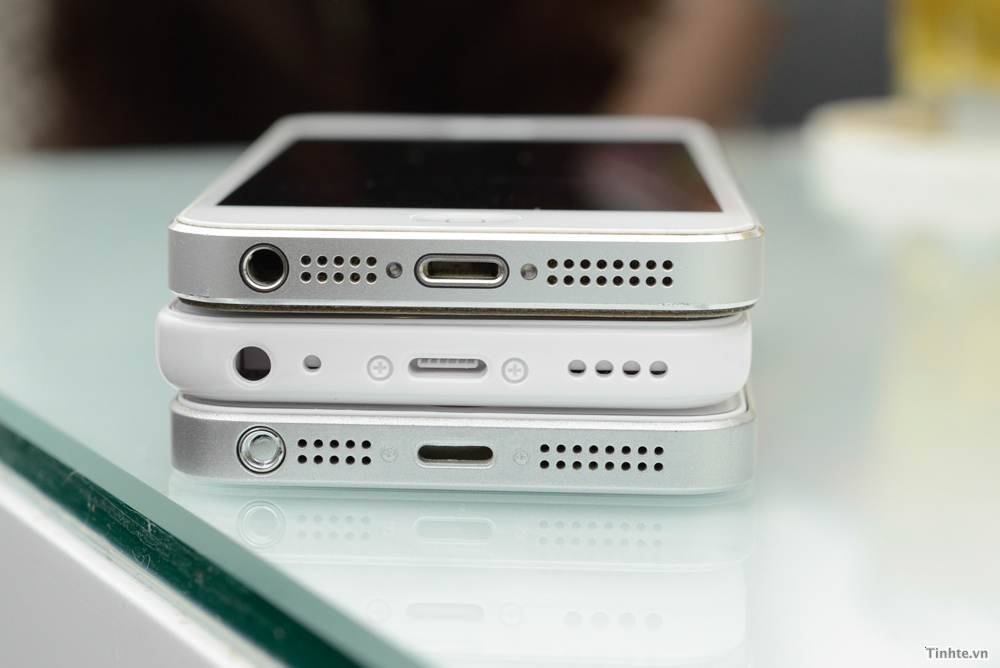 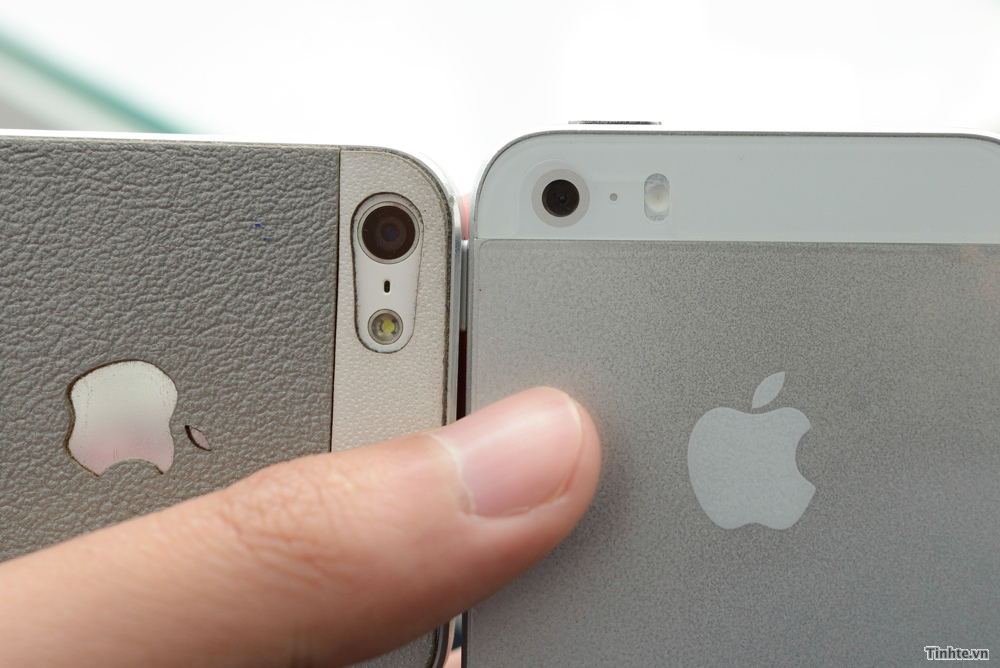 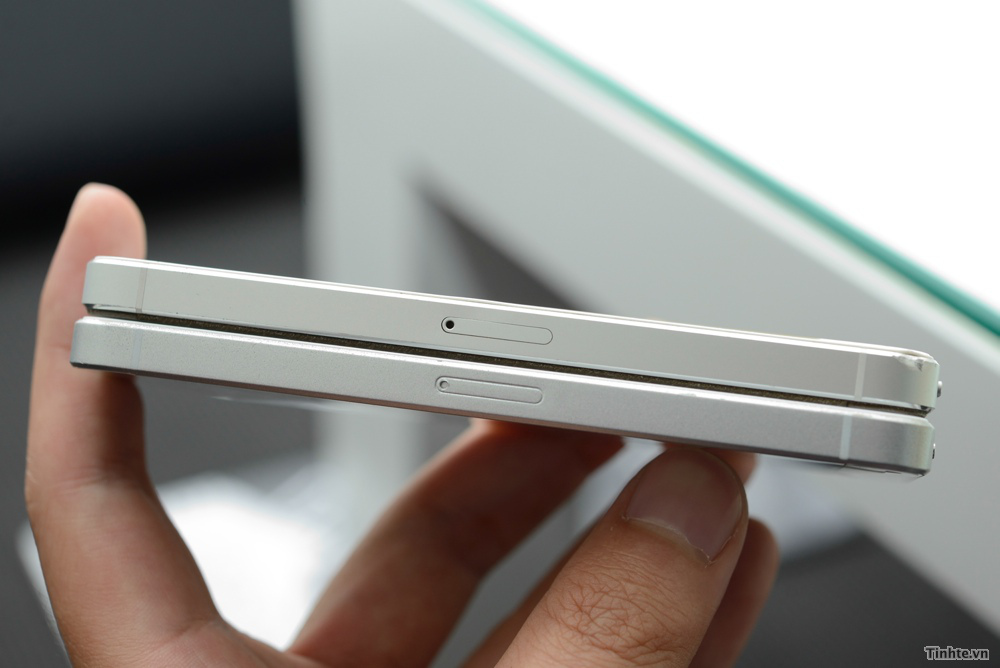 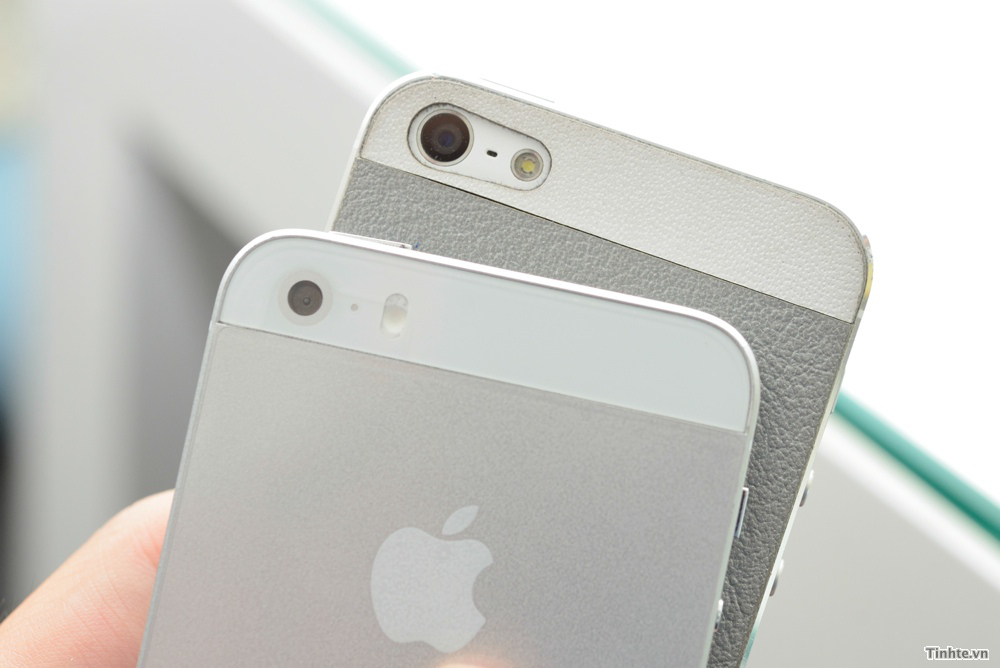 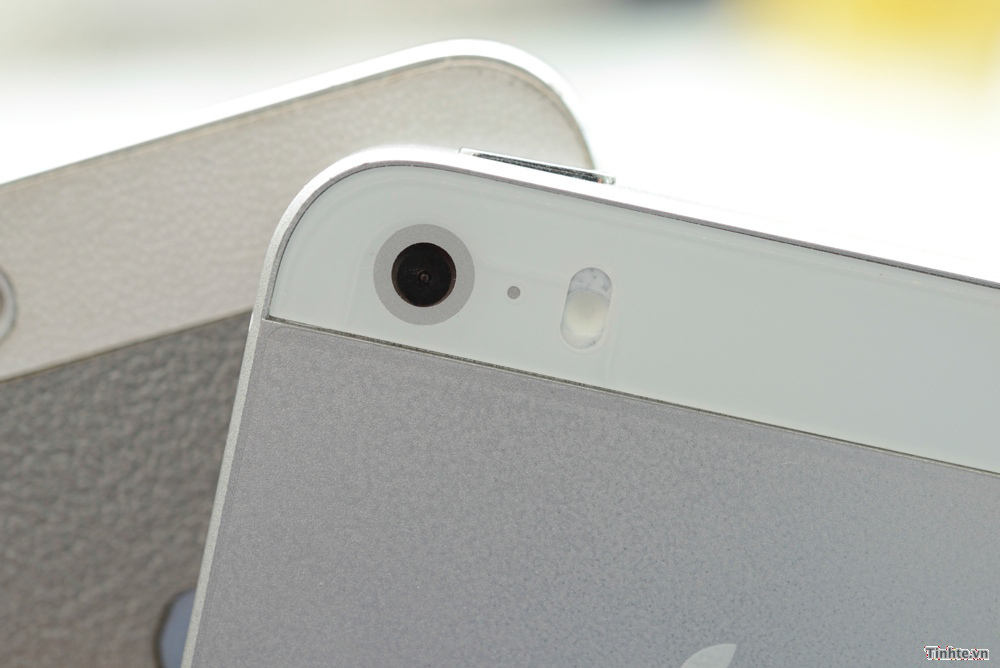 Read next: Is GoPro in trouble because of Google Glass? Yes. [Video]