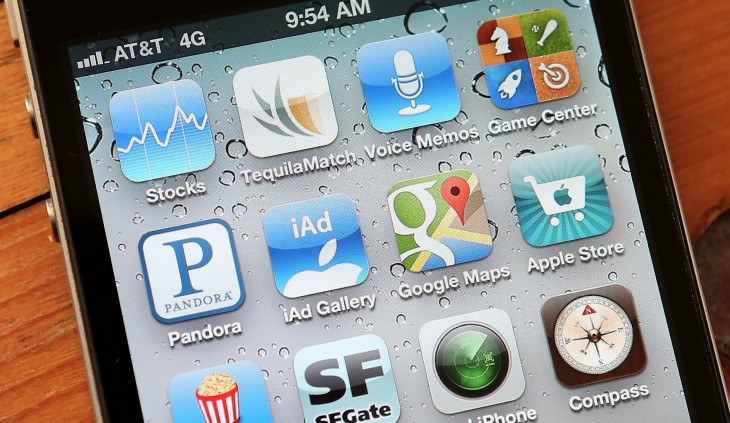 If you’re an app developer, a student of Apple’s App Store or simply someone with curiosity about what kinds of apps Apple picks to feature, then Dave Addey’s new bit of work is a must read. It’s an interactive chart of the kinds of apps, genres and frequency of features of a bunch of different apps and it’s absolutely fantastic stuff.

The data was gathered from the home page of the App Store from February 7th 2013 through June 7th 2013 over 25 stores in 155 countries. The findings are fascinating.

On games vs. non-games, for instance:

The highest percentage overall is in the Republic of Korea, where a whopping 64.4% of features on iPhone are for games. The lowest is the Austria / Germany Store, with only 36.3% on iPhone, although that’s still more than double the proportion of apps on the store overall. One thing’s for sure – games are special.

Addey is the founder of Agant, which has made some incredible apps for clients over the years like Timeline World War 2, Explore Shakespeare, the official Discworld app, and the Animator’s Survival Kit. He recently returned to being a one-man shop for reasons that he explains here.

While Addey’s post explains what kind of apps get featured, it doesn’t go into ‘why’ they do exactly. There are a variety of factors including what Apple thinks will sell. But apps that have a strong press presence (read: positive press), act as ambassadors for Apple’s devices and that use the latest APIs and features of iOS are all among those regularly picked.

Check out the full post, it’s worth a read.

Read next: Facebook for Android adds folders for its Home launcher, News Feed embeds inside messages, and more