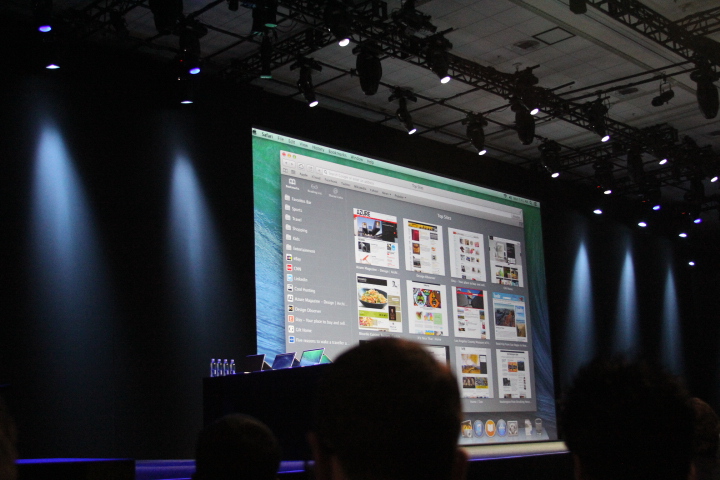 Some users outside of Apple’s paid developer corps are being given acces to the iWork for iCloud beta today. We’ve done a bit of casual sleuthing and it seems that most additional people being granted access to the beta are those who have either once used their Apple ID to sign into a developer program or are members of Apple’s free-tier developer program.

Apple gave developers access to the iWork for iCloud beta on the day it was announced, June 10th. Today, some emails went out to past developers and other folks, causing some confusion about exactly who was able to sign in.

Update: We have confirmed that iWork for iCloud is not being made available to anyone outside of Apple’s developer programs at this time.

The development (ahem) here actually appears to be that Apple has opened up access to the beta to those outside of its paid $99 Mac or iOS developer programs. But Apple has several free tiers of development including Safari developers and more. And there is even a general ‘developer account’ signup that requires no specific program membership.

If you’ve ever signed into the developer portal through this page, for instance, you’ve actually activated your ID as a developer, even though you’re not paid. Just to add a bit of fog, we’ve actually heard that some users with no recollection of ever signing up for a developer account have also gained access, perhaps because they participate in Apple’s customer seeding program for new software.

Many of those users are reporting that they now have access to the iWork for iCloud beta when they log into iCloud. Note that beta.iCloud.com remains accessible only to members of the developer program.

So, the long and short of it is that if you’re champing at the bit to try out the iWork for iCloud beta, you can try signing up as a free-tier Apple developer to get early access. But you may still have to wait for an email from Apple to actually start using the new features.

Read next: Microsoft settles accounts with former Windows boss Steven Sinofsky, sending him away with $14M