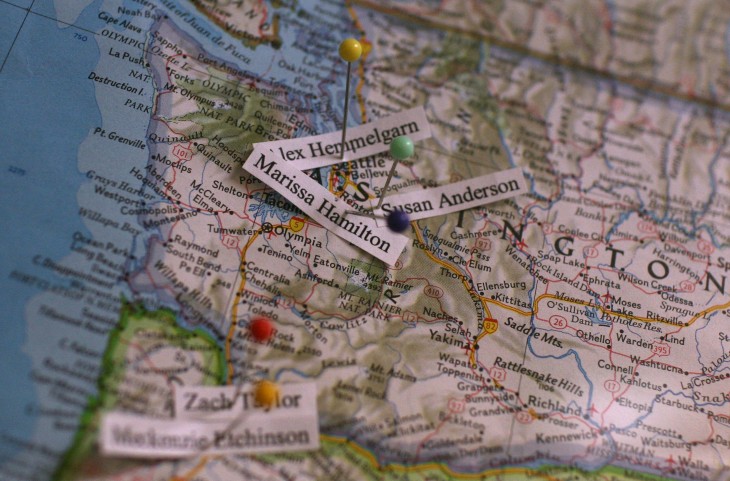 A patent filing released by the U.S. Patent and Trademark Office today suggests that Apple is developing a new or updated app that can bring up the quickest turn-by-turn directions based on crowd-sourced traffic data.

Apple received a lot of criticism when it released its own Maps app as part of iOS 6, due to a lack of local results, some peculiar satellite imagery and poor navigation accuracy. Some of these issues have been fixed in the last 10 months or so, but the app still struggles to compete with iOS variant of Google Maps in the App Store. 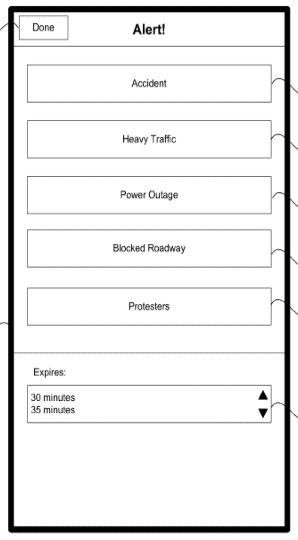 Apple’s patent application, spotted by Apple Insider, details a process that would allow users to score a specific route, street or location. The app would also allow them to add a real-time alert, presumably when traffic is particularly bad or a street is closed to the public. This information would then be fed back into the system and transmitted to other users where appropriate.

“Route determination is improved by accounting for real-world considerations and concerns of travelers,” the application reads. “Real-time user-generated alerts allow for faster and more accurate notification of events within proximity of a user that might hinder the user’s progress as the user travels.”

A number of attached images shows the user specifying a start and end-point for their journey, alongside a drop-down menu for prioritizing certain features of the route: smooth roads, some nice scenery, light traffic or an absence of construction work.

Users would then be able to choose from a number of different routes which consider these factors on-screen. As the journey progresses, they can submit a quick alerts at any-time from a number of pre-determined categories, such as heavy traffic, protestors or a power outage, as well as how long they think the problem will carry on for. 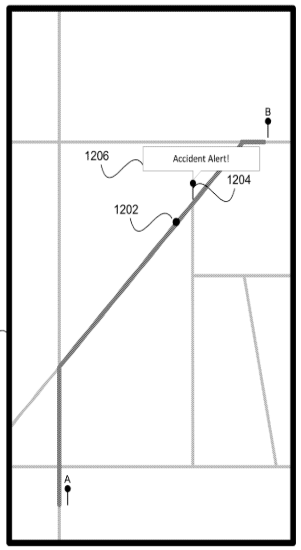 The alert is then pinned to the map for other users to contemplate when picking their own designated route. Multiple entries are also aggregated to avoid a cluttered interface and widespread confusion. When the journey is completed, the user would also be able to critique the route using a five-star system and tick a number of check-boxes for any problems the occurred, such as no gas stations, too many stops or frequent accidents.

All of this sounds incredibly similar to Waze, a community based mapping, traffic and navigation app that was acquired by Google in June this year. The search giant hasn’t detailed how it will use the team just yet – the Waze app is still available in the App Store – but there’s a chance that some of the features will be integrated into Google Maps somewhere down the line.

Apple would be wise to introduce such a system into its own Maps app, although the patent filing is by no means a confirmation that it will happen in the future. The patent application shows that it was first filed for in December 2011, with Jorge S. Fino acknowledged as its creator.

Read next: Would you hand over cash to contact a specific person? Directly.me bets you will