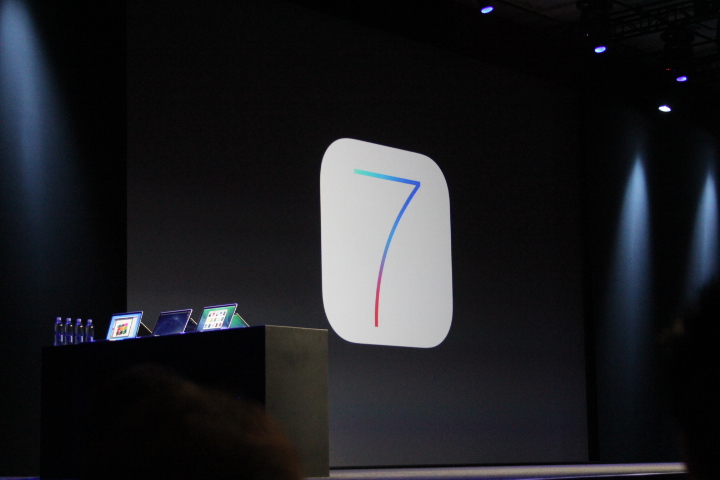 At WWDC 2013 today, Apple announced iOS 7 will be available today for developers in beta for the iPhone, with iPad and iPod support coming later. The company also confirmed the list of hardware that will be compatible with iOS 7 when the software debuts as a final release this fall.

Update at 6:10 PM EST: The iOS 7 beta is now live. If you have developer credentials, you can grab it from here.

In short, iOS 7 will be available for the iPhone 4 and later, the iPad 2 and later (including iPad mini), as well as the iPod touch 5th generation and up. All previous versions will not be supported and won’t be updated past iOS 6.

Apple plays a tricky game with its software support across its myriad of mobile products. On the one hand, the company wants to provide updates to previous generations, but on the other hand it doesn’t want to go too far back to ensure new products remain highly desired.

Apple often suggests previous hardware isn’t up too snuff in supporting the new software, but that’s hardly the full story. The company is a business, and it wants to sell as many new products with the latest software as possible.