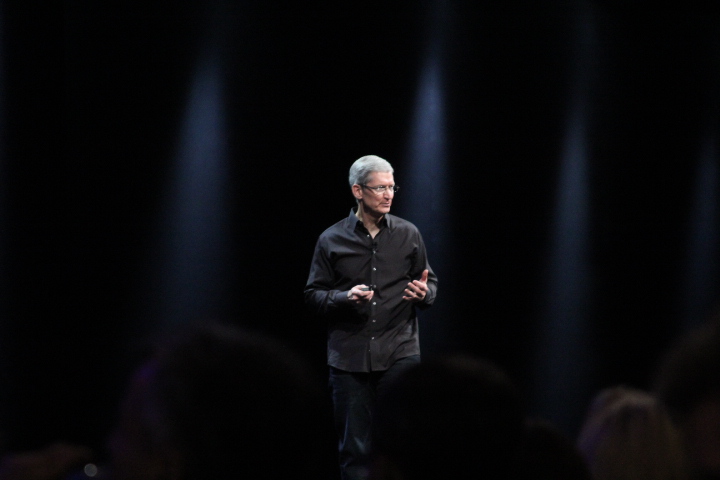 At WWDC 2013, Apple today announced it has sold over 600 million iOS devices. Apple CEO Tim Cook added that over 90 percent of iOS users are on the latest version, iOS 6.

Cook made sure not to pass up the opportunity to compare this new figure to Android, the latest version of which has seen 33 percent adoption so far (the most popular version is still Gingerbread, which was released in December 2010). On the other hand, he didn’t note that Android has seen over 900 million activations so far.

Compare this to the last year’s WWDC, when Apple announced it had sold 365 million iOS devices. iOS 5 penetration, the latest version at the time, was at 80 percent penetration.

At the start of the year, Apple revealed it had sold 500 million devices in total. At the time, the company had sold over 75 million iOS devices in a single quarter for the first time.

Today’s figures were released in advance of the latest update to Apple’s mobile operating system: iOS 7. Apple referred to it as “the biggest change to iOS since the introduction of the iPhone.”