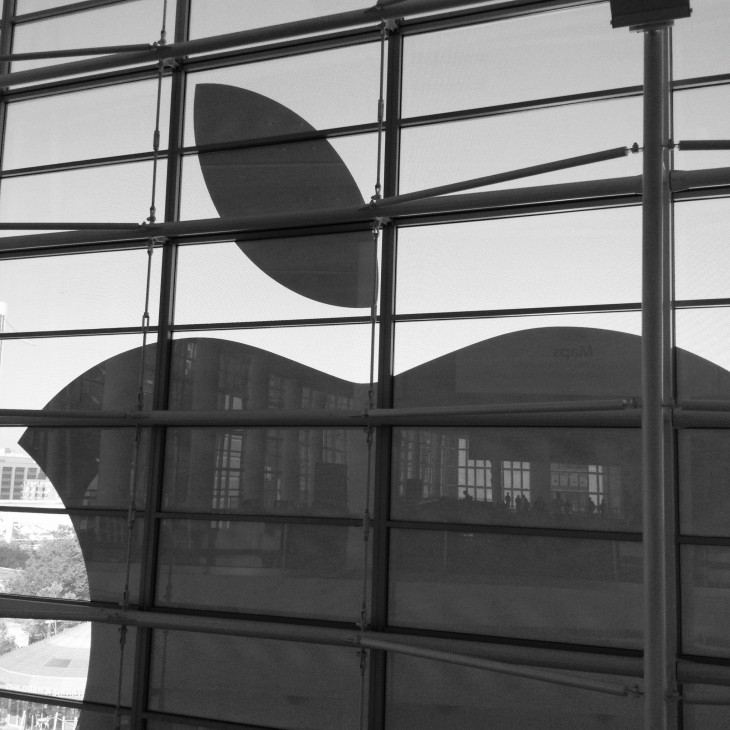 The U.S. International Trade Commission has issued a limited exclusion and cease & desist order for the AT&T versions of Apple’s iPhone and iPad, reports Reuters, Bloomberg and others. Updates below.

It’s important to note that this is a final ruling and the ban must be overridden by the White House or Federal Circuit Courts, though it will not go into effect immediately. An exclusion order would have been sent to President Obama, who will have 60 days to review the order and veto it. Apple will likely want to take this to the federal court.

The import ban comes after a positive ruling for Samsung in an ITC case. The ITC handles trade into and out of the US, and since Apple’s devices are manufactured overseas, the full enforcement of this ban would prevent those devices from entering the US.

The ban appears to apply to the iPhone 4, iPhone 3, iPhone 3GS, iPad 3G and iPad 2 3G devices that run on the AT&T network. The ruling for Samsung was decided on a single Patent No, 7,706,384, which is entitled “Apparatus and method for encoding/decoding transport format combination indicator in CDMA mobile communication system.”

This patent is part of the portfolio that Apple has been trying to get classified as ‘standards essential’. This would allow competing companies to use these patented technologies on a ‘fair use’ licensing basis. In this case, they did not succeed.

“The Commission has further determined that the properly construed claims have not been proven by Apple to be invalid and that Samsung has proven that a domestic industry exists in the United States with respect to the ‘348 patent,” the notice states.

Note that newer versions of Apple’s iPhone and iPad devices use technology that either bypasses or does not infringe on this patent. Presumably they have escaped this particular ruling.

Update: In a statement issued to All Things D, Apple spokesperson Kristin Huguet said the following:

We are disappointed that the Commission has overturned an earlier ruling and we plan to appeal. Today’s decision has no impact on the availability of Apple products in the United States. Samsung is using a strategy which has been rejected by courts and regulators around the world. They’ve admitted that it’s against the interests of consumers in Europe and elsewhere, yet here in the United States Samsung continues to try to block the sale of Apple products by using patents they agreed to license to anyone for a reasonable fee.

Read next: Postpone is a simple to-do list Web app with scheduling and shared workspaces for specific projects