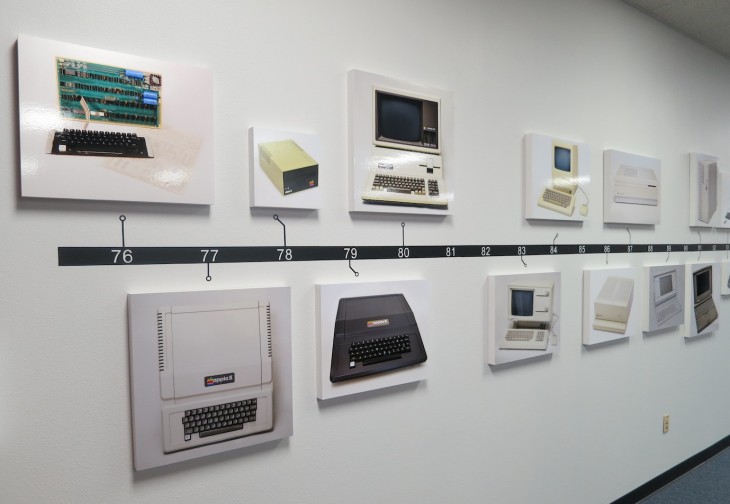 One of my favorite Apple blogs, Stephen Hackett’s 512 Pixels, has a great look at the Apple Pop-Up Museum, a traveling exhibit that houses an “exclusive collection of game-changing Apple personal computers and consumer electronics products while presenting the history of the company since its founding in 1976 to the present.”

Hackett got an early preview from Lonnie Mimms, whose personal collection provides the hardware that populates most of the museum.

He isn’t just an Apple collector, though. He owns just about every significant piece of computer technology from the last three to four decades: supercomputers, notebooks and everything in between. He rattles off dates and product names like he’s got all memorized.

I suspect he does.

The exhibit is still being constructed, but there are some cool shots of it going up in the post. Here’s the 20th anniversary Mac: 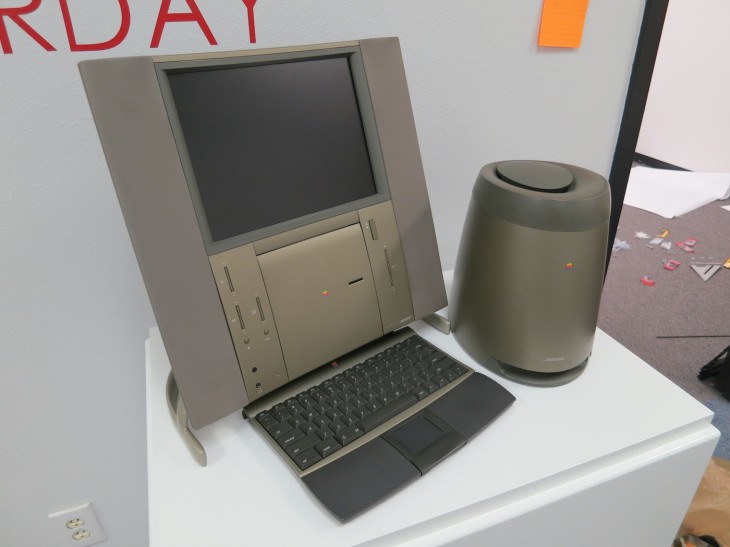 As designed by Jony Ive, when he still had hair:

You can check out the rest of the preview here with a lot more pictures, and if you’re in Atlanta on Saturday April 20th or Sunday April 21st you can see it at the Kings Market Shipping Center.

Read next: Following the loss of #thatsftree, San Francisco Instagrammers pay their respects in photos