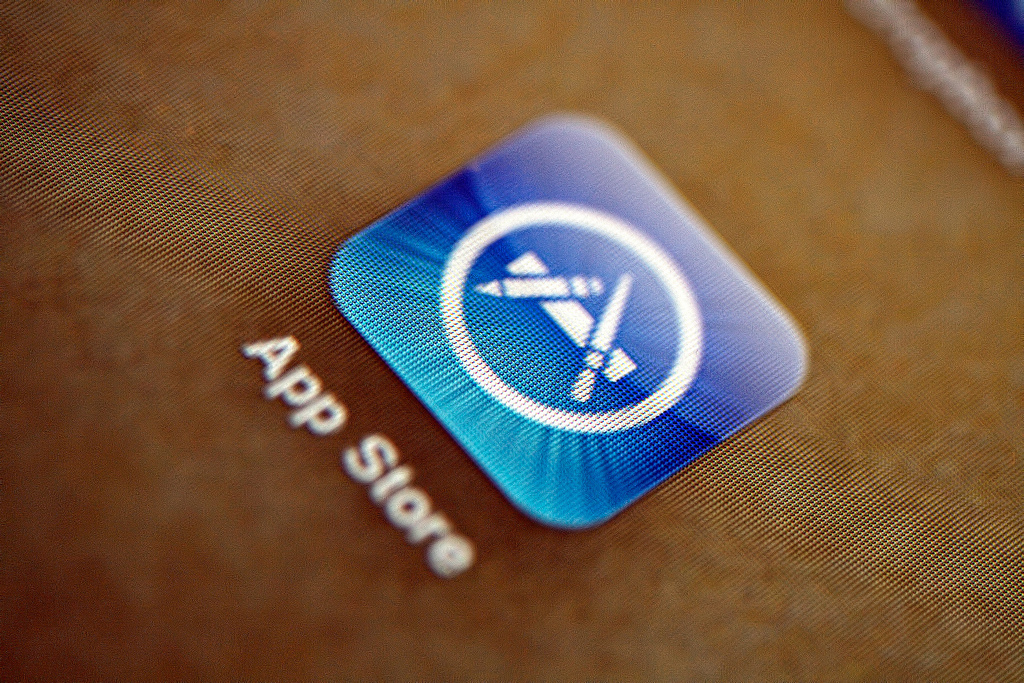 Apple has begun making its age ratings for apps clearer for users of the App Store after it introduced a notification box which sits alongside developer credentials.

The change — first spotted by Apple Insider — is subtle but it is one that makes age limits on apps all the more visible. It comes at a time when Apple is under-pressure from consumer groups and users over the content of apps and incidents of excessive in-app purchases.

The new information isn’t present among the details that are shown on the App Store charts or in search results, however users will see the age ratings when they reach the app download screen.

Short video app Vine was given a 17+ age rating in February following the discovery of widespread pornographic content on the service.

The Twitter-owned app followed Tumblr and 500px in being give the age rating. The 500px app was actually initially removed from the App Store all together over the concerns about content. It was reinstated after adding the option to report photos.

Apple has been under-pressure for the ease at which in-app purchases can be made, with stories of children racking up large bills coming to the fore. The company recently settled a legal case with a group of parents who claimed that their children had ran up heavy charges on in-app purchases without permission.

That settlement saw $5 in iTunes credit provided to each affected party but, with some bills hitting more than $1,000, the issue is clearly a significant one. It will be interesting to see if this small move acts as a deterrent; Apple can certainly argue that it is helping to make App Store visitors more aware of its age ratings, but the real issue may lie around changing the way in-app payments are made.

Read next: LinkedIn is rolling out Facebook-style linked mentions of people and companies in status updates