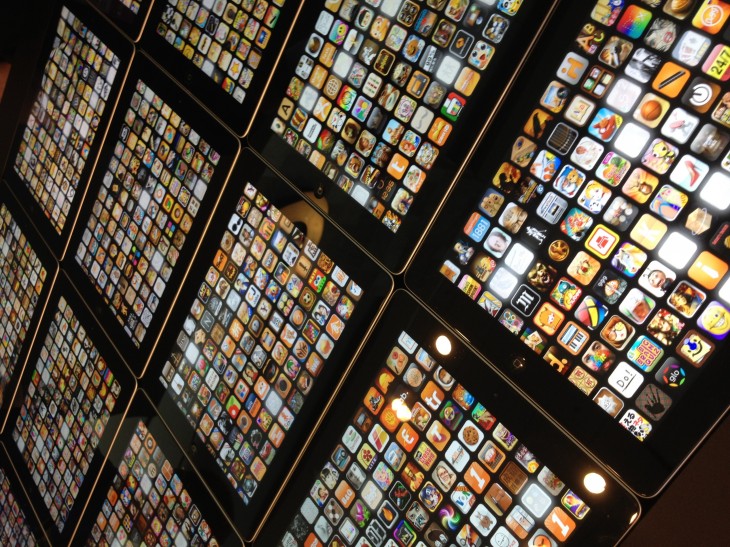 I’ve often felt that there is a dearth of high-level discussion about the business of the App Store, and indeed building a sustainable business selling software altogether. Too much dealing with the day-to-day flailing that comes with trying to make things work.

That’s why I was really happy to see a series of posts by Michael Jurewitz that went in depth on pricing strategy and critical thinking when it comes to apps on the Mac and iOS. The arguments are well made and supported by both data and anecdote.

Jurewitz is a six-year veteran of Apple, where he served as an engineer and its Developer Tools and Frameworks Evangelist. For many developers, especially in the US, Jury was the public face of Apple’s internal machinery. He was a proponent of Apple’s tools, but also a believer in using the ones that the company made available, a belief that ended up spawning its own meme. After a brief stint at Black Pixel, where he helped to launch the lovely Kaleidoscope, he’s now back at Apple.

The posts are based on Jurewitz’ talks from the Çingleton and NSConference events and run the gamut from analysis of why prices on the store have continued to fall to how far up the scale you can push the pricing of your app.

This tidbit, for instance, indicates that there is still room for apps to actually make money rather than simply focusing on download numbers:

I also really enjoyed this bit from part 4, about (shocker) finding a real need in a tough arena and solving it so well that your app’s very existence creates a position of dominance:

Be a domain expert in something. Solving hard problems not only helps the people who have these hard problems, it also creates a barrier to entry for the next person. They have to be at least as good as your solution before someone is likely to consider them. Take that high ground and capitalize on it.

Above all, build software to meet a need and don’t become a commodity or enter a commodity space. Not all needs are equal. I need air way more than I need another drink cozy. Weather apps and Twitter apps are fun, beautiful, and engaging, but they are also very difficult to earn sustainable revenue.

You can read the series of posts here, and if you’re at all interested in the business of apps, or are an app developer yourself, you need to do so:

As a bonus, here’s Jurewitz’ talk from the Çingleton Symposium last year: