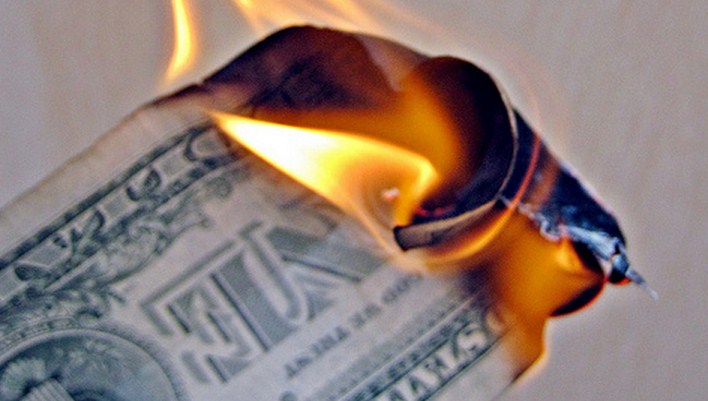 Apple has agreed to settle a lawsuit with parents claiming that their youths ran up heavy charges on in-app purchases without permission. The settlement is all but humorous: $5 in iTunes credit, or a fiver in cash.

The apps in question were free, but charged for in-app items and the like. This is standard practice in modern gaming. Though it is not yet known how many parties Apple will have to pay as part of the lawsuit, the total dollar cost will be all but nil compared to the company’s bank account. Apple has since made changes to its app structure to better keep minors from racking up fat bills sans oversight.

Apple is now so famously wealthy that its investors are suing it for being too parsimonious with its cash.

It seems likely if Apple is simply buying off the lawsuit for a sum to preclude any chance of precedent being set that platform companies are responsible for third-party applications’ use by minors.

Tales of this sort of expense are not new. TNW has reported on them as far back as 2010. And as the ‘free to play’ business model becomes all the more prevalent, the issue will not end. You almost begin to lust for Windows Phone’s Kids Corner feature, where tots can be – pardon me – sequestered in their own controlled digital domain. The trend was large enough that The Daily Show lampooned it.

According to GigaOm, to take part in the $5 snag, “Apple users will have to attest that a minor bought “game currency” and that the user did not provide the minor with the Apple password.” I wonder how many will take part in the final action, given how paltry the payout truly is.

Finally, we are not singling Apple out: Android has the same issue.

Read next: After agreement with regulators, Uber to onboard more drivers for its UBERx service in San Francisco