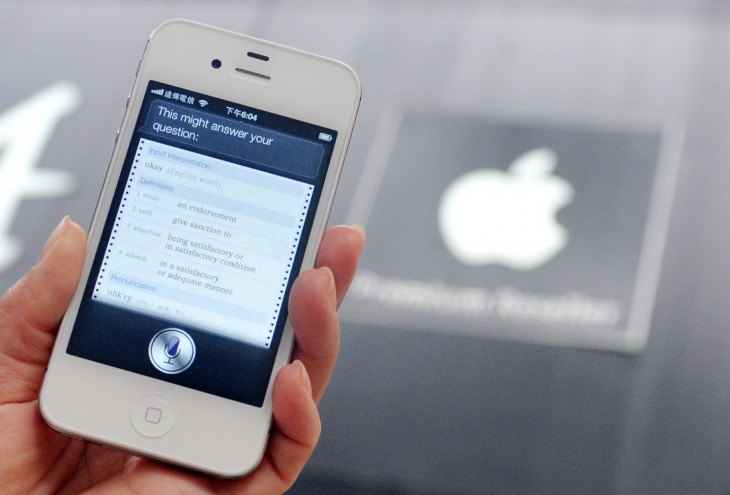 Brazilian intellectual property regulators have ruled that Apple does not have exclusive rights to use the “iPhone” trademark in the country, BBC News reports.

As you may remember, Brazilian manufacturer Gradiente had recently launched an Android smartphone series called “IPHONE,” pointing out the registration rights its parent company IGB Eletrônica was granted in 2008 for the “IPHONE” brand after an initial request in 2000.

This precedence led Brazil’s Institute of Industrial Property (INPI) to rule that Apple does not have exclusive rights to use the “iPhone” trademark for mobile handsets, although it does still control that name in other verticals. While Apple can still sell its smartphones in Brazil, Gradiente has an option to sue for exclusivity.

It’s worth noting that the case is not over, as the INPI told the BBC it understood Apple was pursuing an appeal. In addition, Gradiente gave earlier indications that it was open to commercial negotiations. We have reached out to Apple for comment and will update this post accordingly.