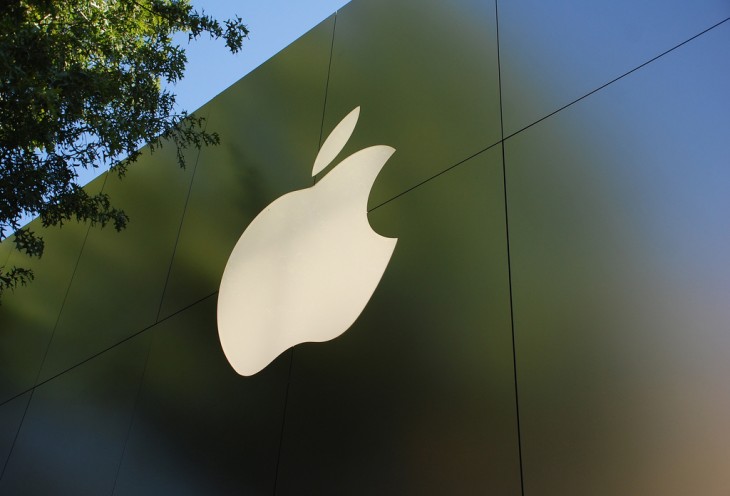 Apple announced yet another digital milestone today with the confirmation that it has now sold over 25 billion songs on its iTunes Store since it launched in 2003.

According to Eddy Cue, Apple’s SVP of Internet Software and Services, that means that the Store averaged “over 15,000 songs downloaded per minute,” from Apple’s catalog of over 26 million songs available in 119 countries.

As with all big milestones, Apple awarded a gift certificate to the lucky downloader, who happened to be Phillip Lüpke from Germany. He bought the track “Monkey Drums” (Goksel Vancin Remix) by Chase Buch and will receive a €10,000 gift card.

The figure will likely have been boosted when Apple announced its iTunes Store had launched in 56 new markets at the end of December, bringing the total to 119.

Last month, Apple said that it had recorded over 40 billion app downloads from its App Store. The company said that 20 billion of those were in 2012 alone, from a total over 500 million customer accounts.

Read next: ARM backs 1,000 after school clubs to help children learn to code in the UK