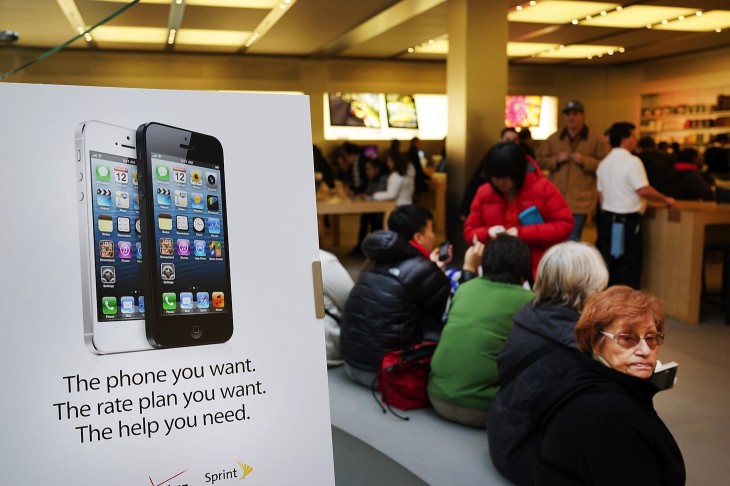 All Apple hardware comes with a one-year limited commercial warranty, but the company is required under EU law to protect buyers with a minimum of two years protection on all consumer electronics, which includes its iPhone, iPad, Apple TV and iPod devices.

To extend coverage beyond one year, Apple customers are encouraged to purchase the AppleCare Protection Plan or AppleCare+.

Test-Aankoop argues that this practice does not comply with local laws, and also asserts that Apple isn’t adequately informing consumers of their rights. Yesterday, the organization filed the suit with the Commercial Court of Brussels, arguing that Apple deliberately withholds information about an official EU directive, which automatically extends warranties on electronics to two years, in order to help sell AppleCare.

Apple has been sued over its product warranty policies and communication thereof in Europe before, namely in Italy, where it was fined $1.2 million by the country’s anti-trust authorities.

Apple appealed and lost, but was ultimately cleared after taking measures – not before receiving another $264,000 penalty though.

In a statement, Test-Aankoop says warranty problems are clearly at the ‘top of the hit parade’ of complaints in Belgium, with Apple one of the biggest offenders.

In March 2012, the Belgian consumer group was one of the 10 European organizations that called out Apple for its ‘illegal’ warranty program, but says Apple has not been proactive in responding to the complaints.

Following the ruling in Italy, Portuguese consumer groups planned to take similar action against Apple, and more will likely follow.

We’ll be watching the case in Belgium, obviously, but it might take a few months before there’s a ruling.

Read next: Startups, take note: An IPO is a surefire way to lose your innovative edge, says Stanford study