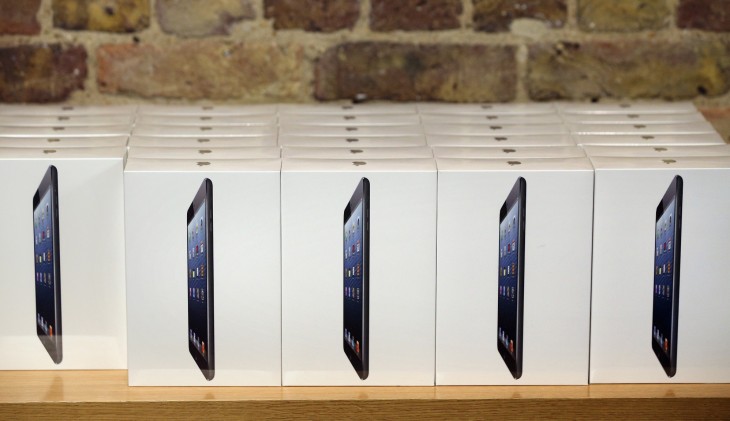 Apple has announced that the WiFi + Cellular models of its iPad mini and 4th-gen iPad will arrive in China this Friday, January 18th. In its release, Apple also said that these iPad models are now available in 100 countries worldwide, making it one of the company’s fastest international rollouts ever.

The models will be available through Apple retail stores, the online store and select Apple retailers. The carriers supporting the cellular functions of the iPad mini and 4th generation iPad include China Telecom and China Unicom.

Apple CEO Tim Cook confirmed that the iPads were coming to China just a few days ago in an interview with reporters on a visit to the country. At the time, Cook admitted that a longer approval time for the cellular versions of the products did put them behind schedule.

The non-cellular editions of the iPad mini and 4th-generation iPad arrived in China on December 7th.

If the prices remain consistent, then they should retail for the following: