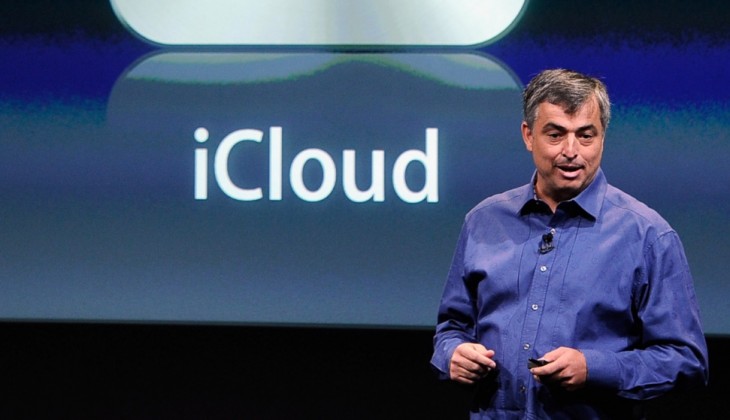 Apple’s SVP of Internet Software and Services  Eddy Cue has sold 15k shares of his stock at roughly $583.99 per share. At that estimated valuation, the stock is worth a payday of roughly $8,758,971 to the man who is now in charge of fixing Apple’s maps.

This stock isn’t a part of an award of 100,000 shares of restricted stock units that Cue was given in September of last year. Half of those shares will vest on August 24, 2013 and the remaining half on August 24, 2015, as long as he’s still employed by Apple. The filing lists 285 shares as Cue’s current leftover shares, but those go in the pile with 50,000 RSUs next year. Cue has received 76,250 RSUs over the past 5 years with Apple.

RSUs are a special kind of stock that are typically awarded as longevity or performance incentives. They’re not worth anything at the time they’re granted, but can be cashed in for current stock prices at any point after they vest.

Recently, Apple put Cue in charge of Maps and Siri, two of its troubled services products. Cue has a sort of reputation for taking troubled products like MobileMe and turning them around. Cue reportedly recently fired Apple’s Maps manager Richard Williamson due to the product’s poor reception.

At the same time, Apple appointed Bob Mansfield as SVP of its Technologies group, during a restructuring that saw SVP Scott Forstall ousted and his responsibilities divvied up between other staff. Last week, Mansfield traded in 35K shares for a cool $20.4M payday.

Read next: The DC Council has unanimously passed a "legislative framework" that will keep Uber on the city's roads