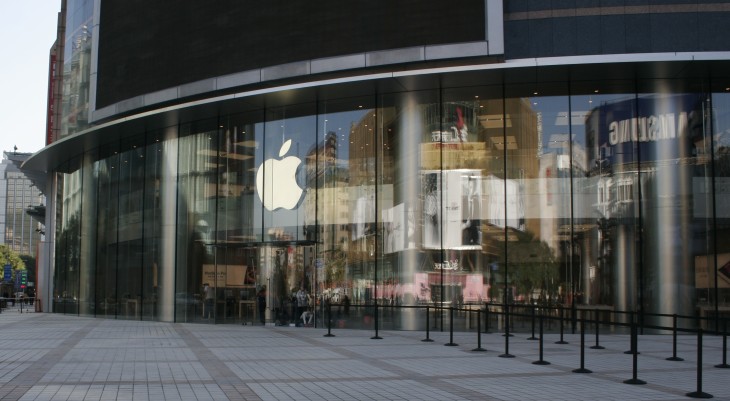 Having already passed two of the required certifications to go on sale in China, Apple’s iPhone 5 has now passed its third and final regulatory hurdle in the country by receiving approval for its network access license.

With the final piece of the puzzle completed, it’s left to the operators (and Apple) to get the iPhone into stores and begin fulfilling orders. China Telecom — the smallest of China’s major operators — began taking preorders for the smartphone on Sunday, notifying customers that it would “contact [them] immediately if the iPhone 5 hits our shelves,” while touting a December launch.

This correlates with the network access license that was recently approved. The WSJ indicates that China Telecom networks are listed, but there is no mention of China Unicom, which has said in the past that it will begin selling the smartphone before the end of December.

Apple confirmed during its quarterly earnings conference call that the iPhone 5 will be released in China by the end of the December. Before today, the iPhone 5 had already received two of the required certifications to go on sale in the country, but needed a network access license.

For Apple, the approval comes at a good time. The company has begun to stablise its supply chain and ensure that order backlogs are starting to be reduced.

China remains a key growth market for the company – Apple is enjoying a 70 percent share of the tablet market in the country, and will hope to eat into the huge sales volumes enjoyed by vendors offering Android smartphones.