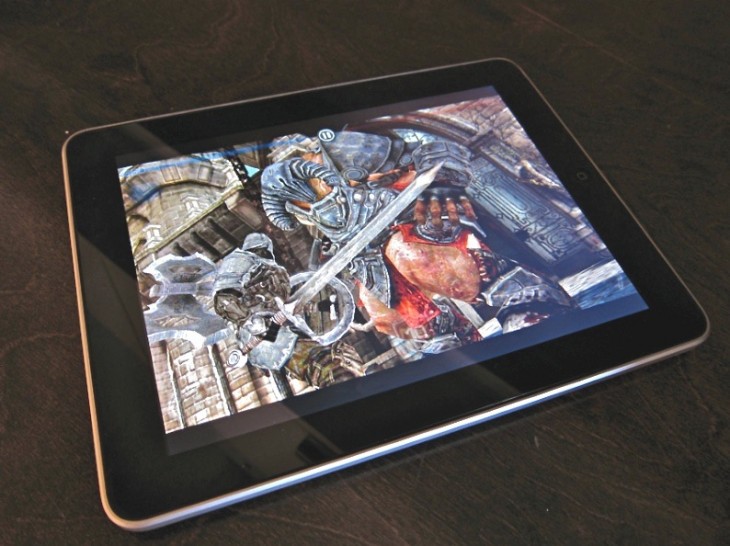 Ed Fries, co-creator of Microsoft’s Xbox gaming console, believes it is harder for gaming platform makers Sony, Nintendo and Microsoft to ignore the gaming and app experience that Apple has created, highlighting the iPhone and iPad maker’s creation of a platform that is easy to develop for and affordable for gamers.

In an interview with GameInformer, Fries — who is now an advisor for the Kickstarter-funded Android gaming console Ouya — speaks at length about how the console market still has needs that haven’t been met, that there’s a opening for an “open console that’s digitally distributed, and it’s just not there.”

While Apple hasn’t invested in today’s console market (yet), Fries is mindful of the effect the company has had on it in the last decade, noting that it’s “getting harder and harder for the traditional consoles to ignore the Apple kind of experience.”

By this, he means that anyone is able to develop for the platform (developers are not blocked by prohibitively expensive certification processes) and that it can cost nothing for a game to be played, let alone updated.

Now, you’ve got guys who make games like Fez who can’t do an update to their game because it costs too much, if that game was on iOS that wouldn’t be a problem, but because it’s on XBLA it’s a problem. Those kinds of ideas have to go away in the next generation. They’ll go away in Ouya, they’ll go away if Apple brings some kind of product into this space, the console makers like Sony, Nintendo, Microsoft, they have to respond to that, it’s just the future.

The former Microsoft executive refers to the costs associated with updating existing titles on consoles, most notably on Xbox Live Arcade. Back in February, we reported on the hoops that console game developers have to jump through in order to roll out important changes like patching and supporting their games.

Tim Schafer, the man behind Psyschonauts, said that Microsoft charges $40,000 to put up a patch, something that smaller studios and teams might not have when it comes to ensuring their XBLA games are 100 percent playable.

Microsoft has its reasons: it’s a strategy that it employs to ensure that it doesn’t find itself constantly fighting to patch hundreds of game updates, but also that it means developers make their titles as bug-free as possible before launch.

Either way, the Apple (and soon Ouya) experience is set to change that. Fries believes that Apple’s model isn’t the answer to all of the console makers problems, but acceptance and adaptability may play a key role in the success of next-generation consoles and gaming platforms.