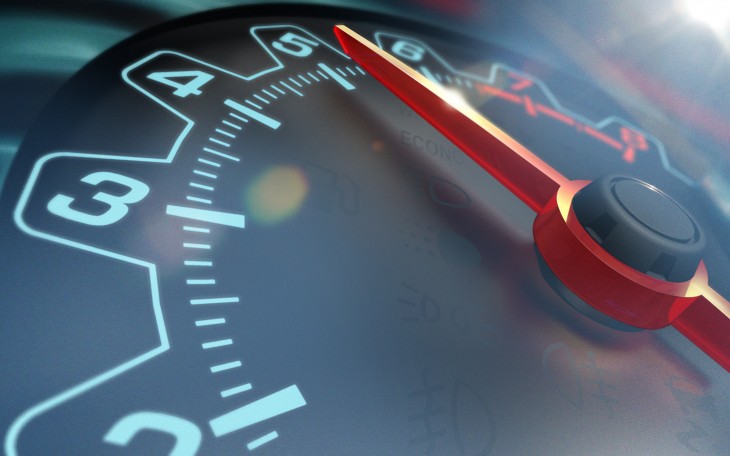 General Motors will become the first car maker to integrate Apple’s Siri personal assistant into its vehicles, announcing today that it will include functionality for the software in its new Chevrolet Spark (1LT, 2LT) and Sonic LTZ and RS models, available early next year.

The company confirmed it would support Siri earlier in the year at WWDC, but today’s announcement confirms which of its cars will allow owners to connect their devices to the standard Chevrolet MyLink infotainment system installed in the Chevrolet models.

Owners of the Spark and Sonic will need an iPhone 4S or iPhone 5 (there’s no reference as to whether the iPad will be supported) which will enable them to use an “Eyes Free mode” that allows interaction with their iPhone using just their voice, while the device’s screen remains unlit.

It all centers around a MyLink radio connection via Bluetooth, which pairs with the iOS device and allows users to interact with the steering wheel voice activation button to interact with Siri in Eyes Free mode.

From this mode, users can make hands-free calls, play songs from their iTunes library, listen and compose messages, but Siri will not be able to perform more complex requests that require the opening of a web page while in that mode.

“It says a lot about our commitment to small-car customers that Chevrolet has announced that Siri Eyes Free capability will be available in the Spark and Sonic well before the luxury brands,” said Chevrolet MD Cristi Landy. “Safe, easy, reliable and portable connectivity is a top priority for our customers, and Siri complements MyLink’s existing capabilities to help deliver an incredible driving experience.”

BMW, Toyota, Mercedes-Benz, Honda, and Audi have also confirmed they will integrate Siri with their vehicle’s electronics system, allowing access to the mobile assistant using a steering wheel button.

Read next: Facebook is completely blocked in Tajikistan as government brands it “a hotbed of slander”