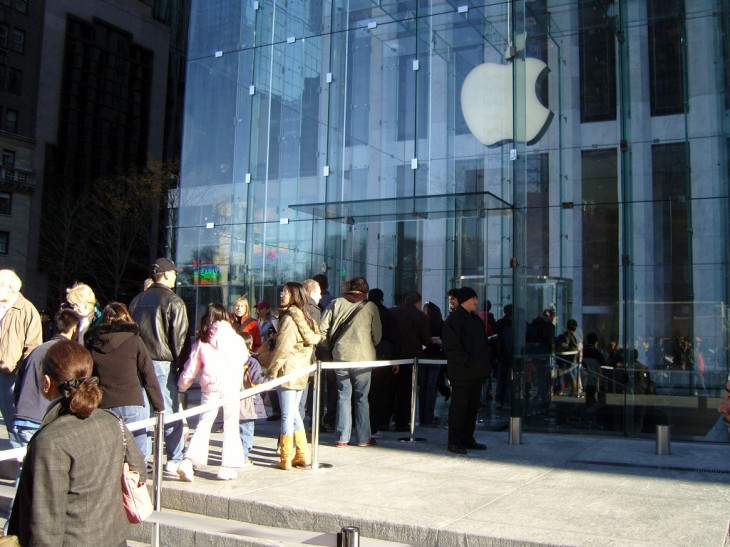 Launching deals all over the world as part of its holiday event, Apple has finally pushed live its Black Friday deals in the US and Canada. To celebrate Thanksgiving, the company is offering money off iPads, iPods, Macs and various accessories.

Some of the highlights:

Apple has also dropped the Magic Mouse, Wireless Keyboard and Magic Trackpad to $58, its iPad Smart Case to $34 and has discounts on its Airport networking products, Time Capsule and other iPad accessories.

It’s up for one day only – if you’ve been waiting to grab yourself a new Apple product, now might be the time to order.