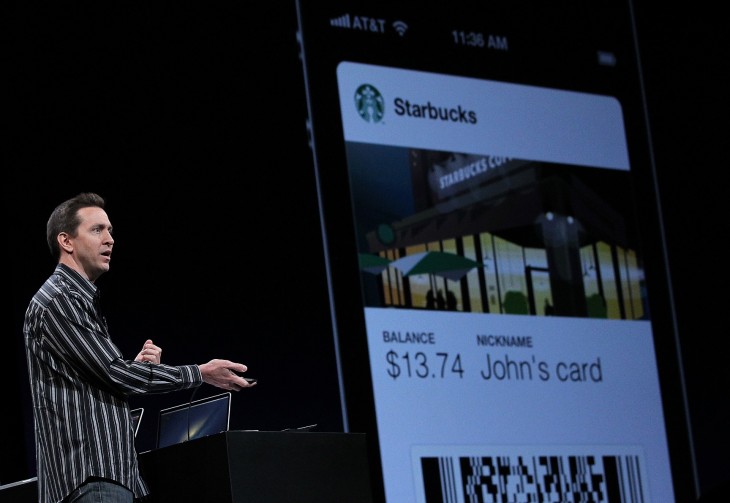 A new beta version of iOS 6.1 has been seeded to developers today, and it includes a better, more explanatory first-run Passbook experience for users. The updated Passbook app now features a card that gives more detail about what Passbook is, why you’d use it and how it works.

The card, which was shared by 9to5Mac, features colorful icons that detail which kinds of passes will be available, indicating airline boarding passes, movie tickets, restaurants, music and generic gift cards.

This cleaner first launch explanation is a big improvement over the old Passbook app, which has a blank screen that only featured the Apps for Passbook button. This led people to the app section on the store, but didn’t give them as much information about why and how they would use the app.

Though I’ve been bullish on the experience of Passbook so far, the onboarding of customers with more explanatory information right from the beginning has definitely been a point that needs improvement.

On the new card, Apple says that “Passbook puts your boarding passes, movie tickets, retail coupons, loyalty cards, and more all in one place. They’ll also be ready on your lock screen just at the right time and place. You can add passes to Passbook through apps, emails, and websites from participating airlines, theaters, stores and more.”

Making reference to the fact that they’ll be on the lock screen (in the form of a slideable notification) will help to clear up the confusion when people see a Passbook notification for the first time. Developers can set these to pop based on time of the event or location as triggered by a geofence. That way a pass is ready when you arrive at a venue or when you’re close to a coffee shop.

The note that you can add passes through apps OR emails OR websites clarifies that an app is not necessary to add a pass to Passbook, or to use Passbook at all. This has been a common bit of confusion both for users and journalists writing about Passbook.

Apple recently updated its Apple Store app to add gift cards which can be purchased and delivered (via email) to the recipient’s Passbook. Those cards were demoed on stage at Apple’s WWDC event earlier this year but took several months to show up.

Read next: Updated Messenger for iOS allows you to provide direct feedback to Facebook about the app