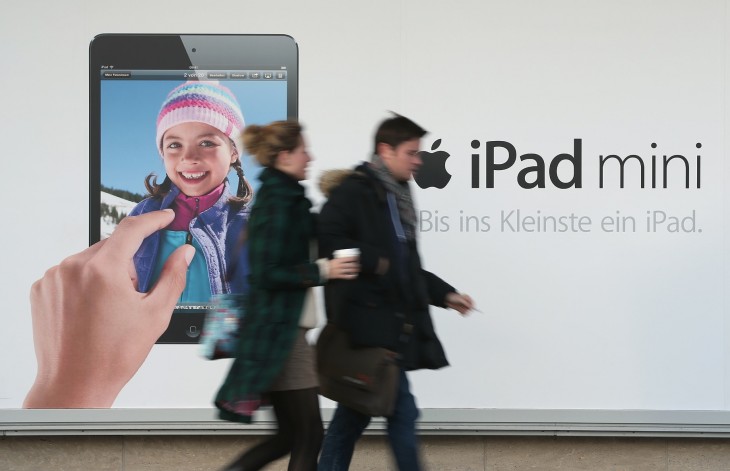 Apple is trying out its own version of Google’s 20% time, reports Jessica Lessin on The Wall Street Journal’s News Hub, as singled out by Jay Yarow at Business Insider. The initiative, called Blue Sky, gives some employees 2 weeks out of their normal work schedule to work on special projects.

Google has long offered a version of this called ‘20% time’ which allows workers to devote 20% of their work time to their own projects or hacks. Many of those have turned into full-on products like YouTube for Good.

Lessin says that Apple is doing this in order to keep employees from taking their leave of the company so quickly, but is also part of a ‘bigger story’ about the changing culture at the company under CEO Tim Cook.

Blue Sky was apparently set up earlier this year and gives a small group of employees 2 weeks or ‘a limited amount of time’ to work on a project outside of their normal responsibilities at Apple.

There are several companies in silicon valley that offer this kind of flexibility in their working hours, but it would be a first for Apple. The company is famous for utilizing small groups that work within the organization at large. The Google Maps app, for instance, was built by just two engineers. This kind of ‘startup within a company’ is often utilized for new projects like the iPhone or iPad, and kept completely cordoned off from the rest of the operation.

Though this is being presented as a way that Apple is becoming ‘like other companies’, I think it’s a great fit regardless. It has always been prone to small groups of employees creating good things. This allows them to, perhaps, contribute their efforts to other small groups for projects about which they may have a passion. It will be interesting to see if we can ever attribute a shipping Apple product to one of these jam sessions.