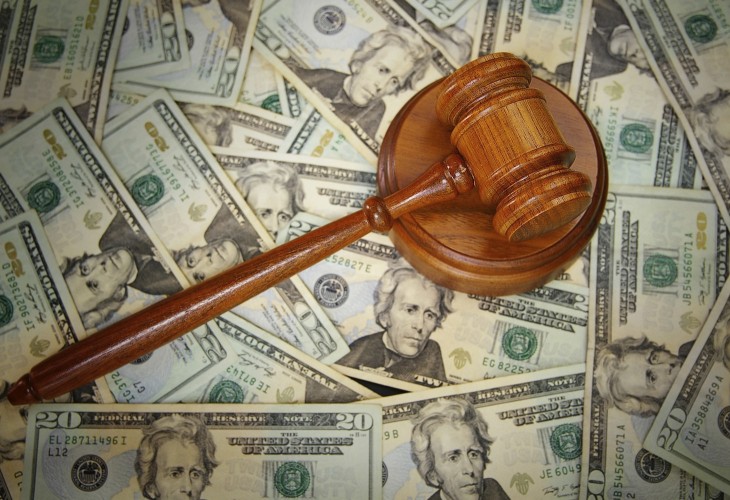 VirnetX, the Internet security software company that was awarded $368.2 million after a jury decided that Apple had infringed several of its patents, has filed another complaint against the Cupertino, CA-based consumer electronics giant.

VirnetX had alleged that Apple’s implementation of FaceTime, which allows users to chat face-to-face using the iPhone’s front-facing camera, violated its VirnetX’s IP, something the East Texas jury agreed with.

This time, however, the accused products include the iPhone 5, the iPad mini and the latest generations of the iPod touch and iPad as well as the latest Macintosh computers.

Due to their release dates, these products were not included in the previous lawsuit that concluded on November 6, 2012, VirnetX says.

In its new complaint, VirnetX is seeking both damages and injunctive relief again.

VirnetX has history when it comes to winning large patent cases against big firms. Back in May 2010, Microsoft was forced to pay up $200 million for infringing two patents, specifically a virtual private network technology used in Microsoft’s Windows and Office communication server products.

It doesn’t stop there since VirnetX currently has cases ongoing against Cisco and Avaya. It has struck licensing agreements with a range of firms in the past, including NEC and phone systems-maker Mitel.