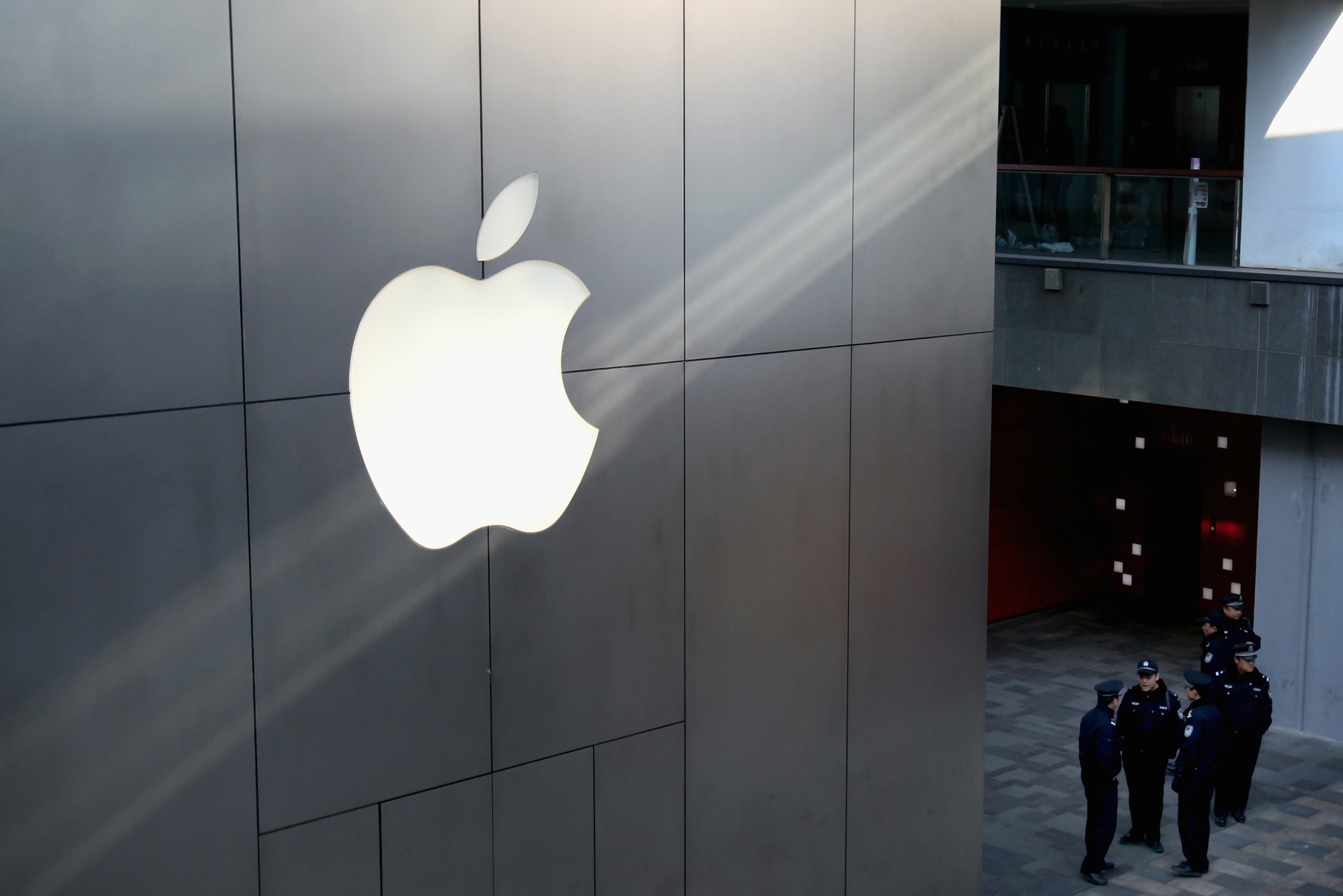 Apple has added a link on its homepage that sends users to the Red Cross iTunes donation page for Superstorm Sandy relief. The iTunes section went up last night, but the link on the homepage was added just this morning.

How big of a deal is that? Well, it’s nice, of course, for them to do that, but Apple.com is also one of the hottest web properties on the net. The site gets nearly 35M unique visitors in an average month — a number which places it at number 23 in Compete’s popularity rank of websites — and can peak at 50M or more in product launch months. It’s a prime bit of real-estate and it’s nice to see one of the five major links on the page go to relief in the wake of Sandy’s devastation of the eastern seaboard.

The link brings you to the iTunes donation page, which looks like the image below. Unfortunately, the link only works in the US as of now.

Apple previously used this same section in the wake of the earthquake in Japan last year.

Read next: Amid Zynga's layoffs and shuttering of games, the social game company launches CityVille 2 on Facebook