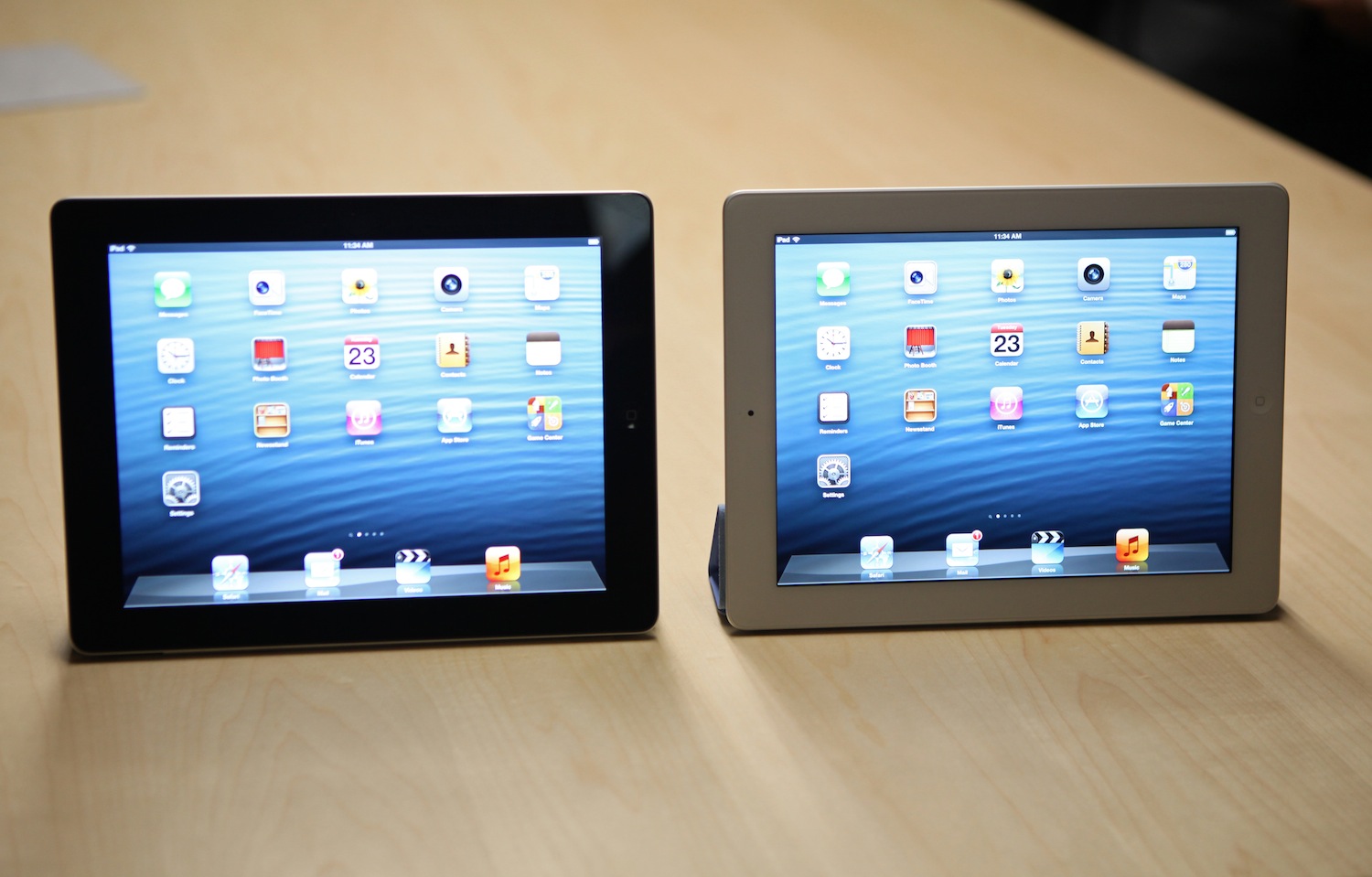 Users of Apple’s Indian App Store are in for a treat: Apple is now rolling out app pricing in Indian Rupees (IN) instead of US Dollars. We first heard reports of this update from various Twitter users and Preshit Deorukhkar of Nuclear Bits, but have since seen the change ourselves.

At the moment, it appears that Apple is rolling out this new pricing slowly, and although Deorukhkar says it could just be a bug, we can’t help but think otherwise. We have reached out to Apple and are awaiting a response on the matter.

While we await full confirmation, take a look at this screenshot from Nuclear Bits. It’s quite convincing, but reveals inconsistent and inaccurate pricing:

Instead of $0.99 USD, Indian-based users are seeing their local equivalent: Rs. 55. Compare that to “Bad Piggies,” and you’ll see a strange mix up: Rs. 0.99. Below is what we’re seeing after adjusting our local country settings and searching for the same app:

This news falls in line with rumors that the iPhone 5 will launch in India on November 2nd.

All in all greater localization will simply lead to a better user experience for Indian customers — something quite important for Apple’s plans for greater international expansion.

Read next: Apple CEO Tim Cook compares Microsoft Surface to a 'car that flies and floats' but doesn't do either well