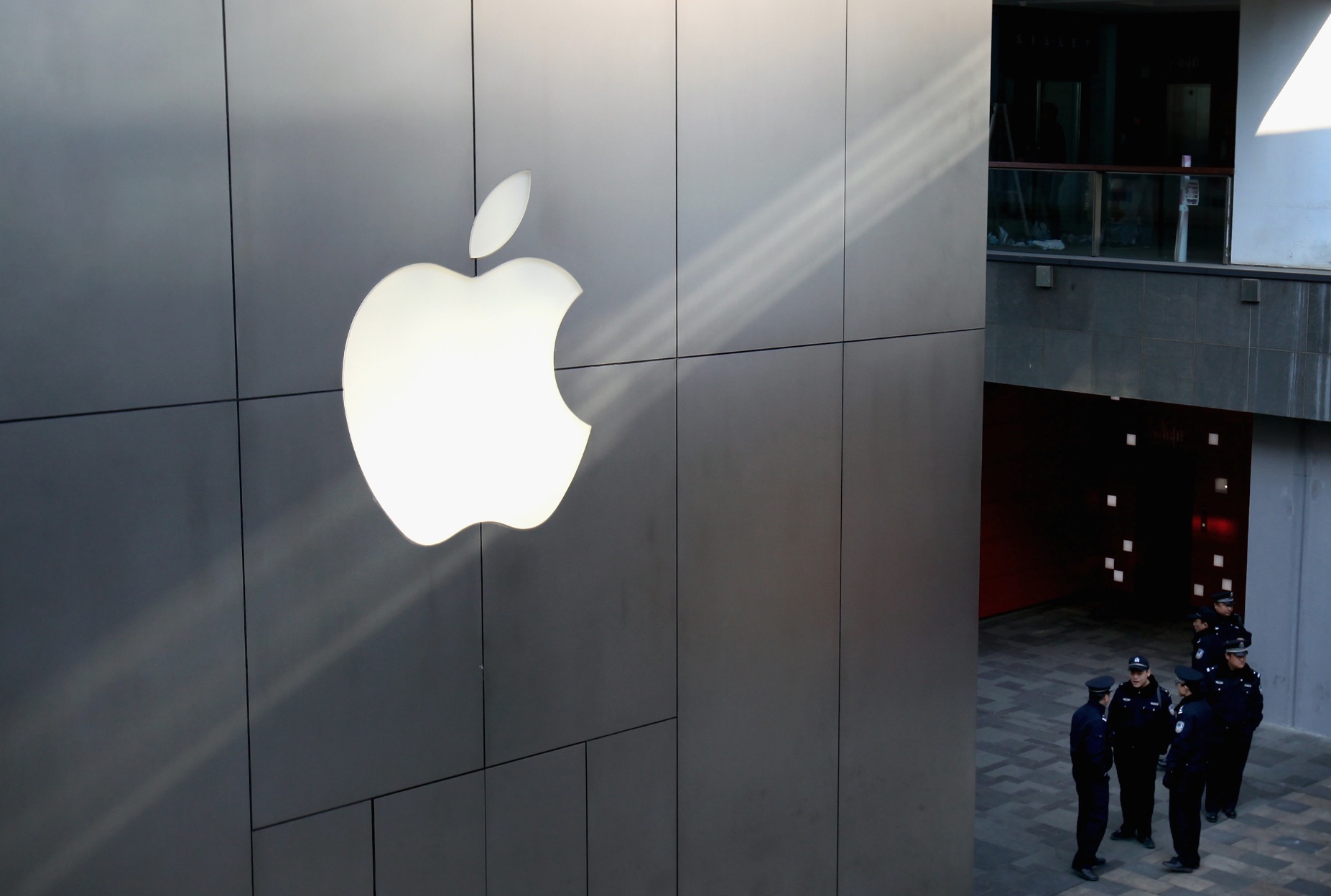 Apple today announced its earnings for its fourth fiscal quarter of 2012. Apple’s revenue amounted to $36 billion in Q4. With earnings of $8.67 per share. Apple posted $8.2 billion in profit. The revenue numbers beat industry estimates, but profit did not.

“We’re pleased to have generated over $41 billion in net income and over $50 billion in operating cash flow in fiscal 2012,” said Peter Oppenheimer, Apple’s CFO. “Looking ahead to the first fiscal quarter of 2013, we expect revenue of about $52 billion and diluted earnings per share of about $11.75.”

It’s important to note, of course, that the iPhone 5 was only on sale for 8 days of this quarter, and that Apple’s holiday quarter will be enormous with a new phone and two new iPad models on sale. Apple CEO Tim Cook announced just a couple of days ago that Apple had sold 100 million iPads in its 2.5 years on the market. That caused some analysts to lower iPad sales expectations.

Of the iPods sold, some 3 million were of the newly introduced models and 200 million Apple devices are already running iOS 6.

Apple’s revenue amounted to $35B in Q3. With earnings of $9.32 per share. The company’s net profit in Q3 was $8.8 billion. These numbers ‘missed’ industry estimates slightly but beat Apple’s own estimates. Apple sold 4 million Macs during that quarter, bringing sales up 2% when compared to the same quarter a year ago. iPod sales were at 6.8 million down 10%.

Apple’s own estimates for Q4 were easily beat. “Looking ahead to the fourth fiscal quarter,” Peter Oppenheimer, Apple’s CFO, said in July, ” we expect revenue of about $34 billion and diluted earnings per share of about $7.65.”

Apple will be streaming its earnings call live at 2pm, we will bring you important news and analysis from the call shortly thereafter.

Apple now has a cash hoard, including cash, short term and long term investments, of some $123.3 billion after its newly announced dividend payout.