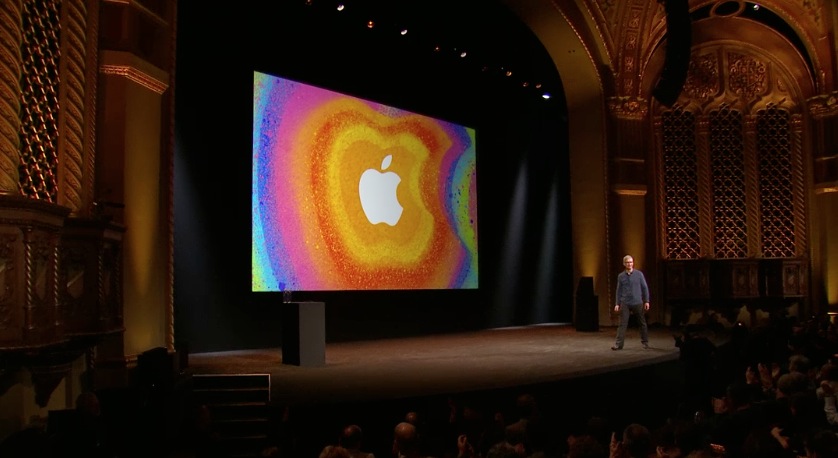 Today at Apple’s live event in San Jose, CEO Tim Cook announced that the iPhone 5 accounted for the most phones ever sold in an opening weekend, period. He also announced that they had sold over 3 million new iPod nano and iPod touch devices.

“Seeing this type of customer response reminds us why we love to [make them],” says Cook, adding that there are now 200M devices running iOS 6, the fastest software adoption that Apple has heard of. There are also 125M documents in iCloud.

He says that 70M photos have been shared with friends and family through Photo Stream and that customers have sent 3B iMessages, with 28,000 messages sent per second.

He also announced that 35B apps have been downloaded and 6.5B has been paid out to developers.

17 million iPads were sold in that quarter, bringing the total to 84M units altogether.