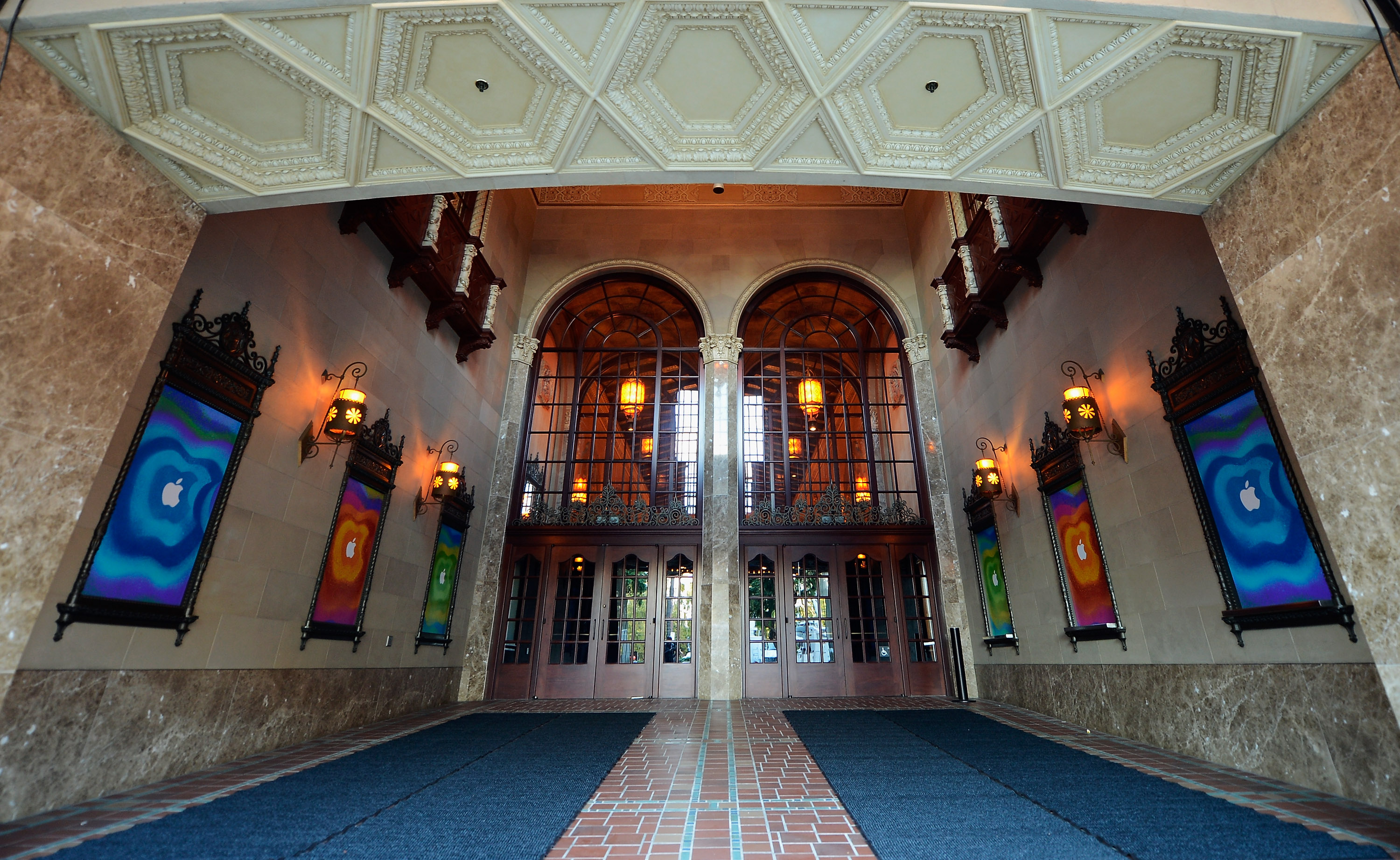 Surprising many with an upgraded 9.7-inch “4th generation” iPad, Apple also declared that it would bring the tablet to more 4G markets, including Sprint in the US but also EE in the UK, the latter will switch on its LTE networks on October 30.

The new iPad will feature Apple’s new Lightning connector and an A6X chip. It features 10 hours of battery life and an HD version of its front facing camera. While it has LTE technology, it also has improved WiFi performance (up to 2x as fast) — which matches the iPhone 5.

Despite the specification boost, Apple says that the 4th generation iPad will keep its $499 price tag in its 16 gigabyte configuration, despite being far more capable than the previous model.

Apple followed up the announcement with the iPad Mini, confirming rumors that it would introduce a smaller tablet. The iPad mini, is 7.2mm thick, about a quarter thinner than the 4th gen iPad. It’s 0.68 lbs and 53% lighter and comes in black and white and features a 1024×768 resolution – the same as the iPad 2.

Read next: Zynga just laid off 100+ employees in its Austin office, closes down its The Ville game