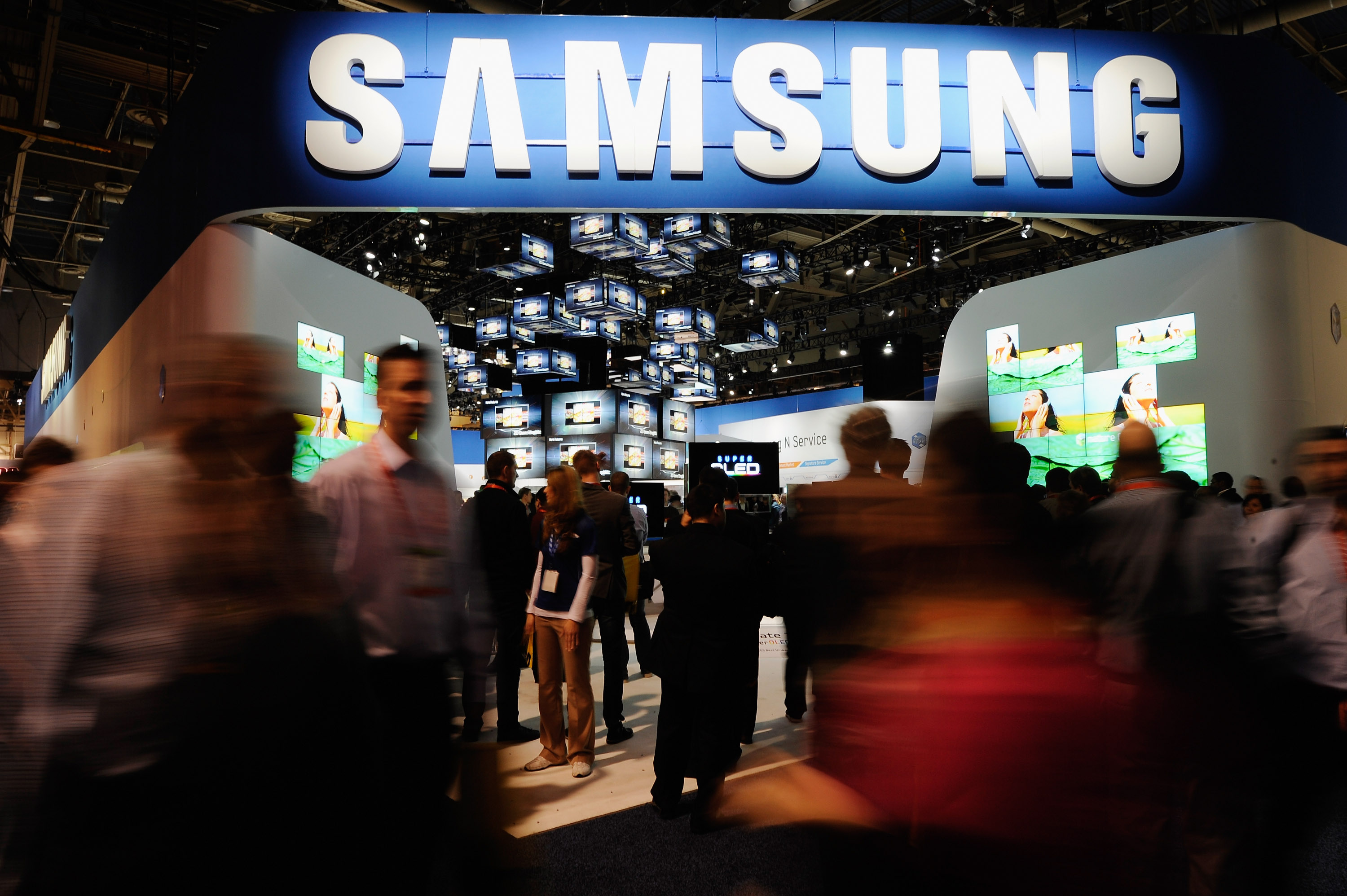 A new report today suggests Samsung’s Display business is set to terminate its LCD panel deal with Apple, as a result of its rival’s shrewd supply chain negotiations, which are impacting the Korean manufacturer’s already shrinking margins.

The Korea Times reports that Samsung will cut its multi-year deal with Apple “as it believes its American partner is no longer a cash-generator due to the iPhone maker’s stiffer supply-chain management structure,” ceasing to manufacture panels for the company from next year.

Samsung’s ability to supply components at huge scale has resulted in an uneasy partnership with Apple, which sees the Cupertino-based company pump millions of dollars into its smartphone and tablet rival. However, their legal representatives are currently battling over claims of copying and patent infringement in courts around the world.

“We are unable to supply our flat-screens to Apple with huge price discounts. Samsung has already cut our portion of shipments to Apple and next year we will stop shipping displays.”

Cutting supply ties with Apple would certainly impact the display-makers revenues, but Samsung Display is set to increase the number of orders from Samsung’s Electronics’ smartphone business, while Amazon is also said to be “increasing their orders for displays used in tablets, which is a sufficient substitute for possible losses from cutting the relationship with the iPad maker.”

For Samsung, the writing has been on the wall. According to DisplaySearch, Samsung Display was supplying over 15 million LCD panels to Apple in the first half of 2012, however it reportedly saw less than 3 million units in the third quarter and is set to fall by half again as Apple utilises panels from Korean rival LG Display and Japanese electronics giant Sharp.