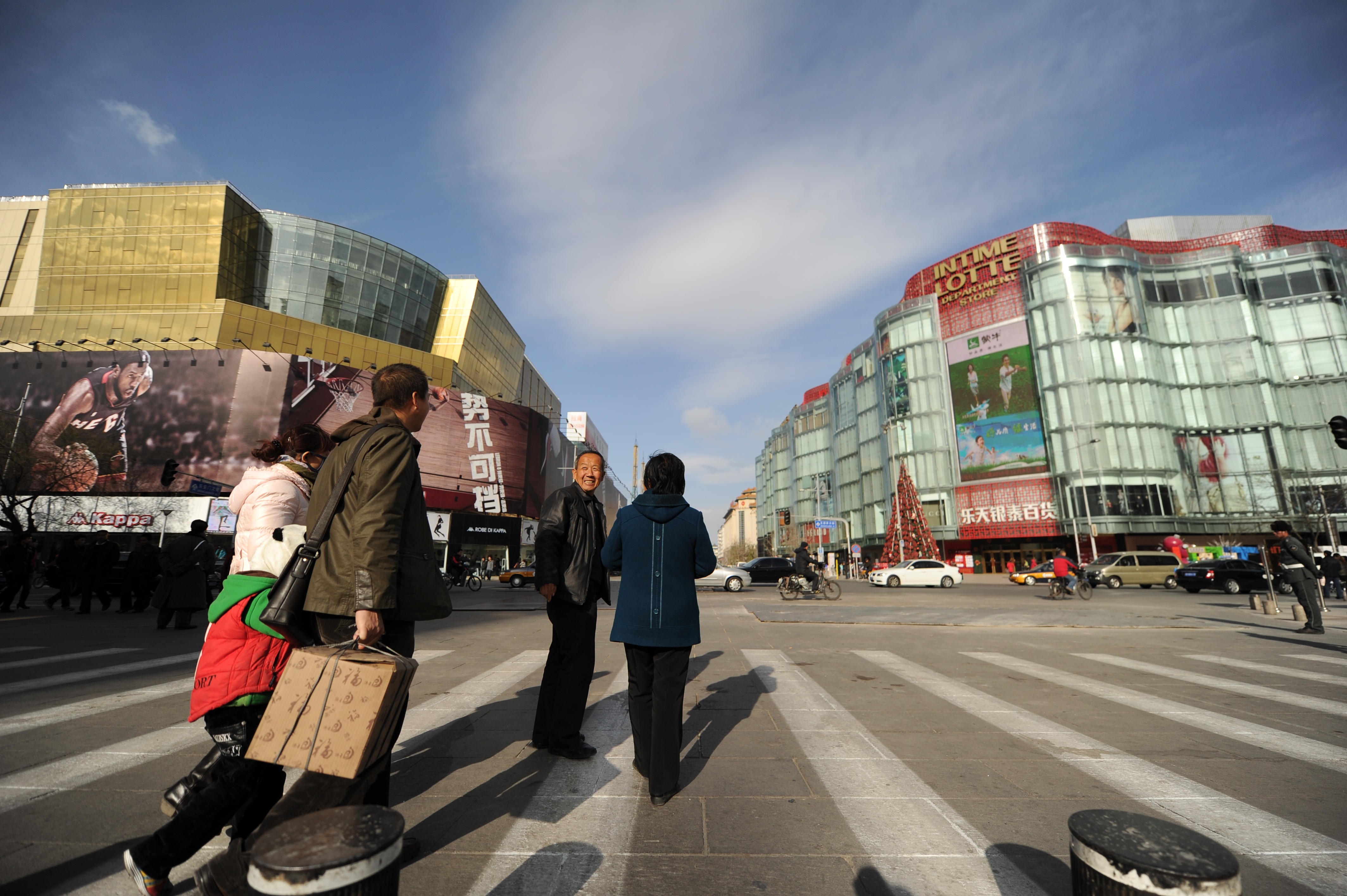 Apple has revealed plans to open its third Apple store in Beijing and its sixth in China on Saturday, on the historic Wangfujing street, as noticed by 9to5Mac. The store is a much-needed addition for Apple, as its stores in the country are notoriously over-crowded.

Wangfuing has over a hundred years of history and has been labeled by some as “China’s No. 1 street”. Beijing’s National Centre for the Performing Arts has even produced a play about the street. In recent years, Wangfujing has been restored into a pedestrian walking area with stores for international luxury brands alongside Chinese vendors.

The Cupertino, California company’s first retail store in China opened up in Beijing in the busy Sanlitun area. In 2010, the iPhone maker opened a second store in the city on the west side of town at Xidan. Earlier this year, Apple CEO Tim Cook was spotted at the Xidan Joy City store during a business trip in Beijing.

Shanghai also has three Apple stores. Outside of the mainland, Apple operates two stores in the special administrative region of Hong Kong. The company opened its first store at the IFC mall there last year and a second location at the Festival Walk mall just opened its doors at the end of September.

In order to meet the needs of China’s more than 1.3 billion residents, it will need more than a handful of stores. Apple had originally planned to open 25 stores in China by the end of this year, but the task has proved more difficult than expected. Apple is prepping stores in Chengdu and Shenzhen. Recent photos of workmen installing tables and lights at a location in Shenzhen could point to the opening of a new Apple Store there by the end of this year.

Last year, the company revealed that its stores in mainland China have the highest visitor numbers and revenue per square foot.