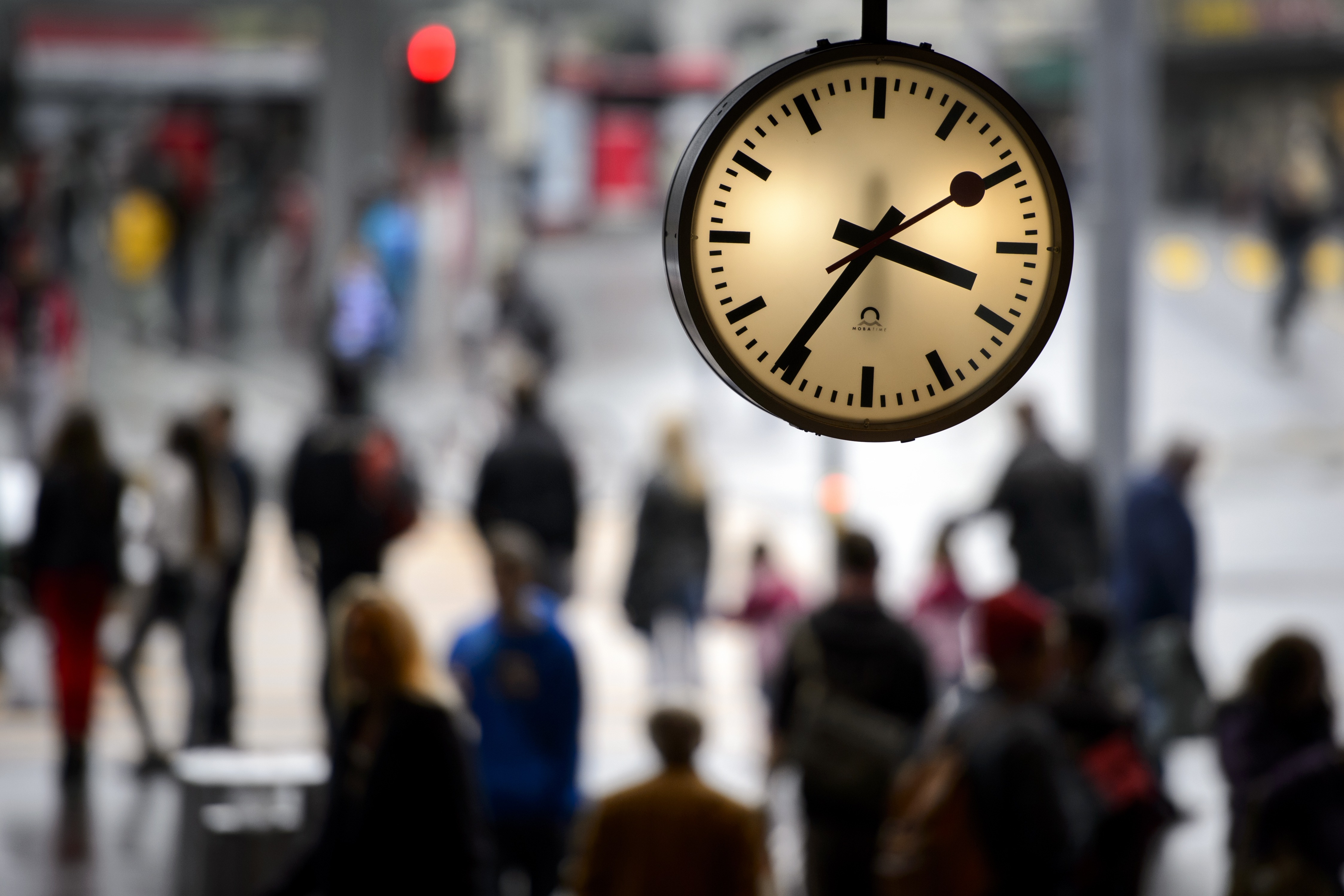 Apple has ensured that it doesn’t run into legal trouble over the use of a Swiss clock face in its iOS 6 clock app, today signing a licensing agreement with the Swiss Federal Railways (SBB) to use the design.

The Verge points out a press release posted by the SBB, which states that it has “reached an agreement on the use of the SBB station clock on devices like iPad and iPhone,” but declined to share any further details, including the the fee Apple paid.

The clock was designed by Swiss designer and engineer Hans Hilfiker in 1944 for the Swiss Federal Railway, becoming a national icon. According to the SBB, its special feature is its “scoop dial” and its “striking red second hand, which has the form of a signal trowel.”