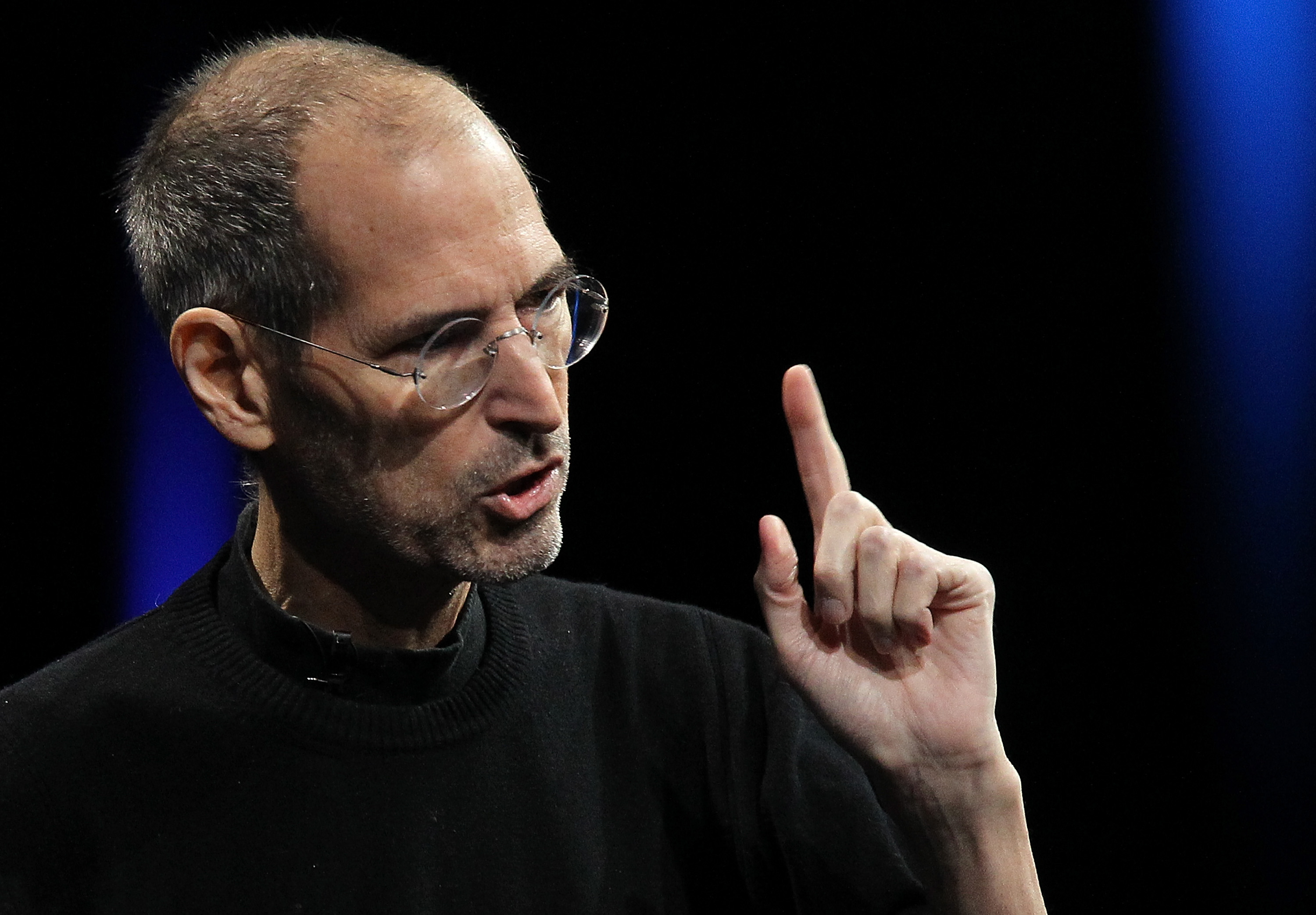 It appears that Google pulled out all the stops when it came to getting its iOS Gmail app approved on Apple’s App Store, after it was revealed it included a little Steve Jobs tribute in the screenshots of its submission to the marketplace.

As noted by Reddit user incepto, if you navigate to Google’s Gmail app on the App Store, you will notice that two of the screenshots include an image of an email with the subject line: “Your favorite Steve Jobs quotes,” and the following quote:

“That’s been one of my mantras — focus and simplicity. Simple can be harder than complex: You have to work hard to get your thinking clean to make it simple. But it’s worth it in the end because once you get there, you can move mountains.”

We’d like to think that it made Apple’s App Store reviewers smile, just a little. It’s probably a wise decision that it didn’t include this choice quote:

Our lawsuit is saying, “Google, you f*****g ripped off the iPhone, wholesale ripped us off.” Grand theft.

Read next: Internet use in Asia up 14% in 2012 as online population passes 1 billion: Report