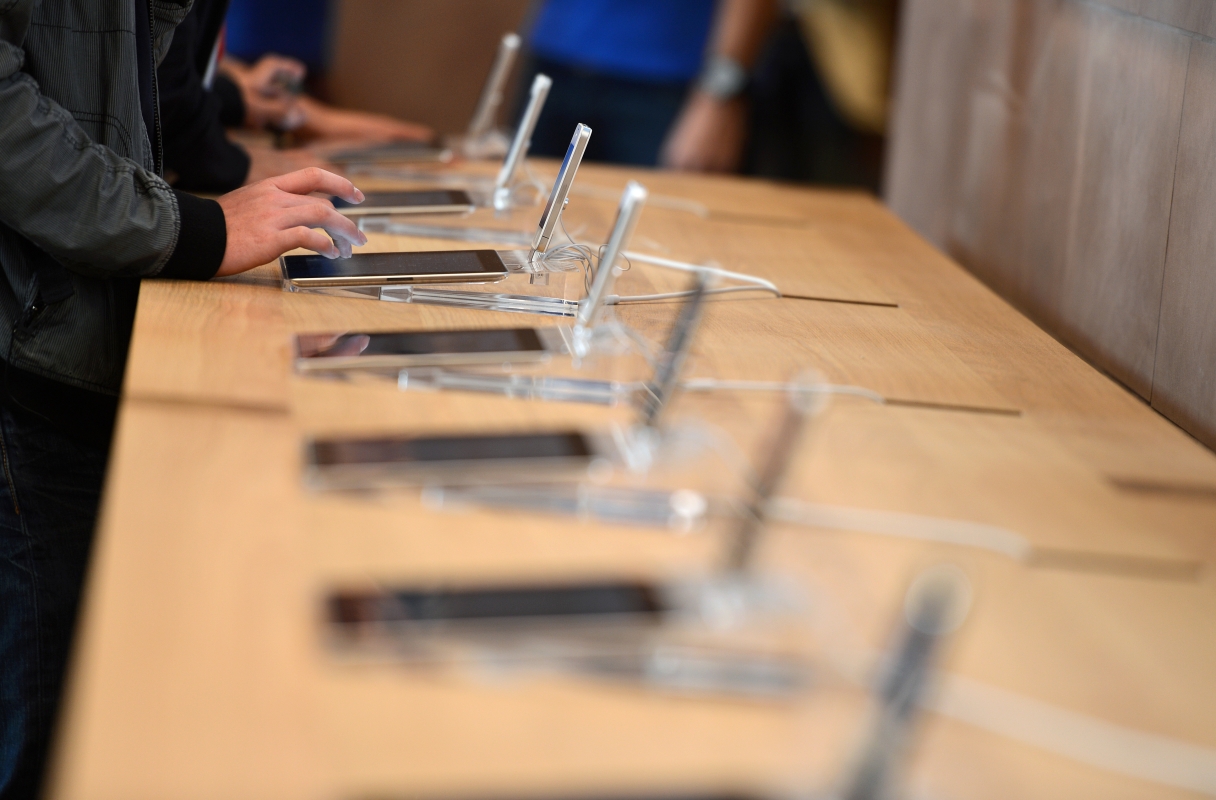 Apple has reportedly instructed partners in its Asian supply chain to begin production of the long-rumored iPad mini, tightening reports that the company could release a smaller tablet in time for the holiday season, the Wall Street Journal reports.

According to the WSJ’s sources, the tablet is confirmed to feature a 7.85-inch LCD display and will not feature Apple’s Retina display technology, which is present in the company’s new iPad which launched in March.

Rumors of a smaller iPad have circulated for over a year, but it was the Wall Street Journal and Bloomberg that added further fuel to the fire when they reported that Apple had begun testing production of a smaller iPad earlier in the year.

Commentators have suggested that Apple will move to compete in the smaller tablet market, against Google’s Nexus 7 and Amazon’s new Kindle Fire devices. However, with a 7.85-inch display, the prospective iPad mini would feature a 40% larger screen size than the current 7-inch tablets which may put the Apple device in its own market segment.

The following graphic made by Trojan Kitten and posted to Twitter shows how it would stack up against other tablets (click for bigger):

In July, TNW’s Matt Panzarino discussed how an iPad mini could define the small tablet market. He noted:

Its size will mean that touch targets will shrink, but not unmanageably. Joel Bernstein took a look at how Apple’s Human Interface Guidelines have prepared conscientious designers for the smaller screen already. Rene Ritchie at iMore alsodelved into how developers could go about translating apps to a smaller iPad, noting that scaling iPad apps down, rather than iPhone apps up, is the way to go.

A 7.85″ iPad would work out to a 1024×768 panel at 163ppi, the same resolution that all of the pre-Retina iPhone models used. This is important because it would mitigate the cost of production of the device, one important factor in a recipe for iPad mini dominance.

Apple has sold over 400 million iOS devices in five years, developing its App Store, payment systems and media content offering for its existing product line-up. Where Google and Amazon are increasing the markets in which their devices are sold, Apple can effectively launch an iPad mini tablet in over 100 countries in a number of months.

Read next: Libboo raises $1.1m for its book publishing and social discovery platform