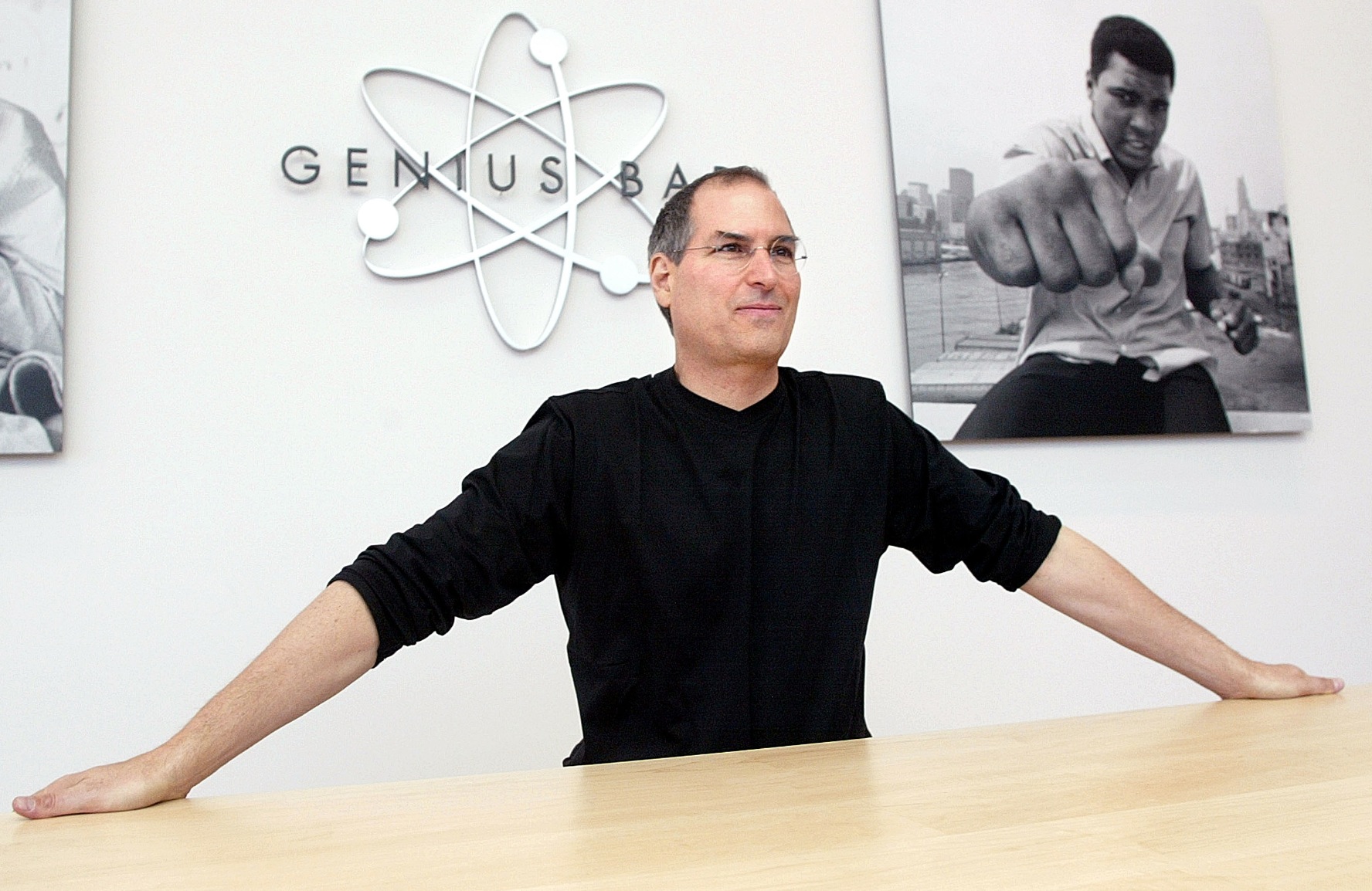 Back in August, I wrote an article about a talk that Steve Jobs gave in 1983 at the Center for Design Innovation. That talk covered a wide range of topics from wireless computing to the project that would become Google StreetView.

Now, reader Marcel Brown has unearthed an original cassette tape of that speech, and it turns out that there was an additional 30 minutes or so of Q&A after the main talk.

When asked how computers are all going to work together, he talks about the inevitability of a universal networking standard, that will allow them all to communicate.

“We are putting a lot of computers out that are made to be used in a standalone mode, one person, one computer,” says Jobs. “But it isn’t very long before you’re going to get a community of users that want to hook them all together. Because ultimately, computers are going to be a tool for communication. Over the next 5 years, the standards for doing this are going to evolve, they all speak a different language right now.”

He then tells an amusing anecdote about a telephone installer that illustrates how very much networking was still in its infancy at that point.

Then, he talks about a networking experiment done by none other than Xerox, at the infamous Palo Alto Research Center (PARC) where, as the Promethean myth goes, he first saw technology that Apple later licensed for the Mac—including the mouse and the concept of windows.

“They hooked a hundred computers together on a “local area network”, which is just a cable that carries all this information back and forth. And, an interesting thing happened when they did that…” says Jobs, explaining the concept of distribution lists—which would later evolve into bulletin boards and then websites—that kept people up to date on topics of interest like volleyball, or Chinese food. “Before long,” he says, “there were more lists than people.”

This revelation was the one that Jobs says sparked the idea that networking computers (and later, the Internet that connected those networks) was going to bring people together with these common interests that they had.

Jobs was nearly spot on with his prediction of home networking ubiquity, because when 1993 rolled around there was significant adoption of the ‘Internet’ and by 1996 it was a household word.

Then, he straight up states, in 1983, that Apple wants to make what would become the iPad.

“Apple’s strategy is really simple. What we want to do is we want to put an incredibly great computer in a book that you can carry around with you and learn how to use in 20 minutes. That’s what we want to do and we want to do it this decade,” says Jobs. “And we really want to do it with a radio link in it so you don’t have to hook up to anything and you’re in communication with all of these larger databases and other computers.” 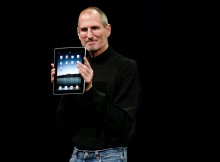 Unfortunately, Jobs was about 27 years off in his prediction of this book-like device, but it’s insane to think about how early Jobs decided on the iPad as the future of Apple. From 1983, with a bit of a pause on his ouster, until now, it was always about the iPad.

Jobs acknowledges that they don’t have the technology to put that stuff in a book, so they put the best technology that they had in Lisa, the computer that Apple was releasing that year. As we know, it took them a significant amount of time to actually make that happen. Jobs goes on to talk about how selling business-class computers will finance Apple’s work on smaller and smaller versions of their consumer computers until they can finally “fit it into a book and sell it for under a thousand dollars.”

Obviously, it can be argued that Jobs was referring to the book-like MacBooks or MacBook Air computers, but throughout the introductory speech in Aspen, Jobs refers to mobile pocketable computers, saying that “one of these days, when you have portable computers with radios stuck in them, you’ll be walking around Aspen and [retrieve your messages].”

Shortly thereafter, Jobs talks about the inefficiency of delivering software via disks to retailers and sets forth Apple’s plan for what would become the App Store. He describes the long path in printing software to disk, shipping it out, sitting on a shelf and translating it back when a customer installs it.

“Where we’ll be going is transmitting this stuff electronically over the phone line,” Jobs says of where software purchasing was headed. “So where when you wanna buy a piece of software…we’ll send tones over the phone to transmit directly from computer to computer, that’s what we’ll be doing.”

Ironically, he compares the software model to the radio model, which offers songs as a ‘preview’. He talks up digital software delivery as a way to offer previews of software for a limited time, something that the App Store still doesn’t do. “I don’t know how we’re going to do it,” he says, “but we need a [software] radio station.”

Jobs talks about a variety of other subjects like typefaces on computers, using them for graphic design, as well as access to information and privacy in the age of distributed networking. He touches on voice recognition being a decade away at least, something that also took a lot longer to get realized.

You can head over to Brown’s blog to listen to the whole thing yourself (the Q&A starts about 21 minutes in), and be sure to check out my original article for the topics covered in the first minutes of the speech.

Read next: MetroPCS confirms that it is in talks to be bought by T-Mobile