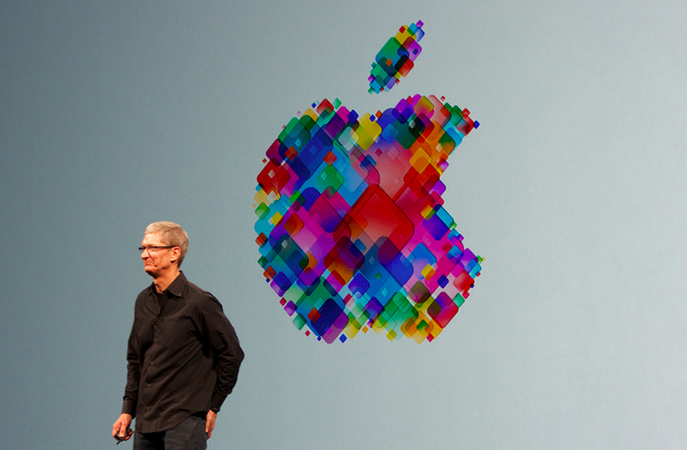 It’s normal now for technology companies to have lobbying budgets that stray towards the 8 figure range. Microsoft spent over $7 million last year, pushing its message to the government. The newly public Facebook has spent more than a million this year, and is set to best its 2011 total by a large margin.

Apple too has spent heavily, around $970,000 thus far this year lobbying. But those figures are but a piece of the picture. Companies often make direct political donations.

In the age of legislative efforts on copyright law, cybersecurity, and STEM immigration, it’s a hot moment in technology policy. Apple, interestingly, lists its political donations on its investor website. Let’s take a look at what it has spent thus far in 2012:

It almost makes you smile. Then again, $9,000 does feel a little light for a company with tens of billion in the bank, doesn’t it? Adding to the education narrative, Microsoft has recently called for greatly increased spending on certain areas of American schooling.

The purpose of this post is to highlight that while technology companies are often forced to take public stands on large, important pieces of legislation, they often, at the same time, put money into other things that fly under the radar.

And really, for a company involved in as much litigation as Apple, you might expect that the company would be dropping just a few more dollars.

Public service announcement: if you want to track how much your favorite technology company has spent on lobbying in recent months, with whom, and on what issues, OpenSecrets is an amazing resource. Did you know that Apple directly lobbied on both SOPA and PIPA? Now you do.

Read next: Deeyoon: The real-time debate network that sends your arguments straight to video