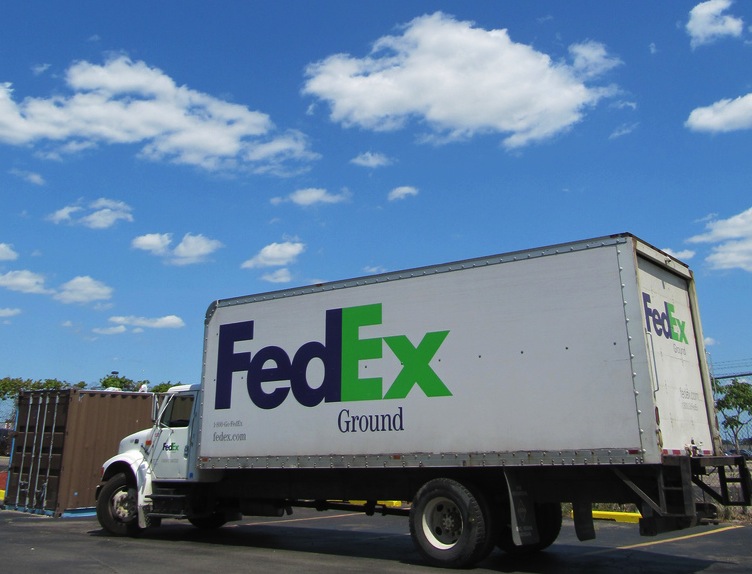 If you were one of the lucky customers to put in an iPhone 5 pre-order before they sold out, you might be able to start tracking your unit as it’s shipped from China. Multiple sites are reporting that some customers are have received notice that their orders are now heading their way.

Apple’s shiny new iPhone 5 goes on sale on Friday, September 21st, and some industrious customers are already waiting in line, though most of them appear to be in it for the publicity. Those of you who pre-ordered won’t have to brave the elements. Instead, you can sit in front of the computer hitting the refresh button on the FedEx/UPS homepage to watch it make its way over from Asia.

9to5Mac reported on Sunday that a number of readers were tracking their iPhone 5 units as they left China. One shipment even showed that the package had arrived in the US and was scheduled for delivery on Monday, though it’s highly unlikely that FedEx will actually deliver the iPhone early. AppleInsider has also corroborated the reports with additional screenshots of tracking information.

The iPhone 5 went up for pre-order early on September 14th before quickly selling out. Apple has said it was “blown away” by the incredible demand for the device.

Alleged benchmarks for the iPhone 5 went up on Geekbench over the weekend, with the supposed device scoring an impressive 1601. By way of comparison, the average iPhone 4S score is 629, and the third-generation iPad scores 766. It’s too early to tell whether the results are genuine, but they do seem to line up with the expected performance of the device.

The new smartphone features an A6 processor that is supposed to be twice as fast as the A5. It also sports 4G LTE connectivity and a larger 4-inch screen.

Apple’s rivals are trying to capitalize on the fuss surrounding the new iPhone. Both Samsung and Nokia have said publicly that “it doesn’t take a genius” to see that their respective phones are better choices.

Read next: Smartphone sales up 78% in Southeast Asia, account for just 25% of total: Report