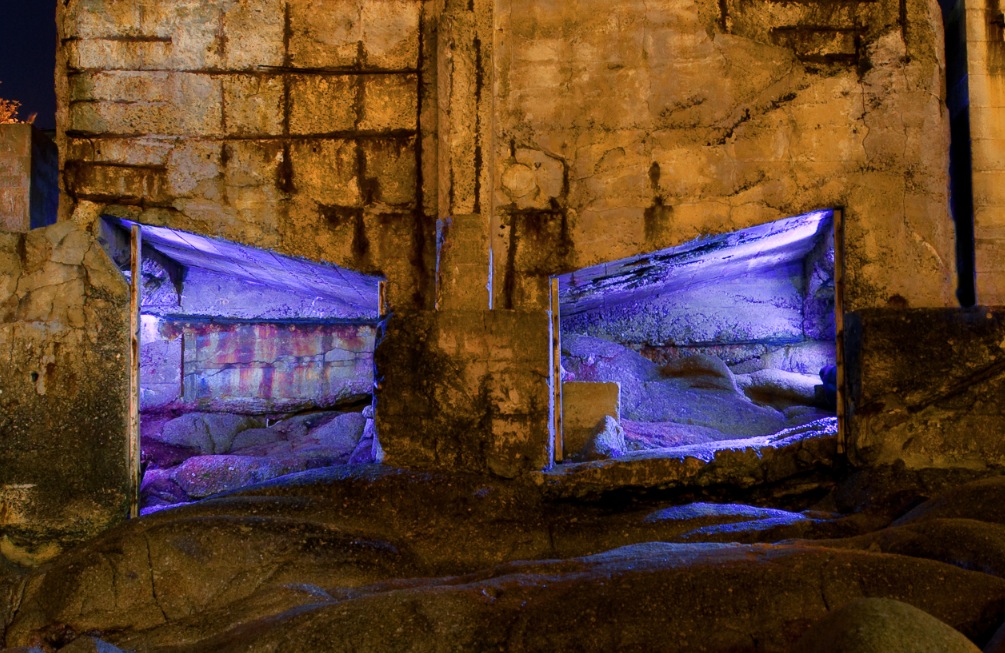 Every time the rumors pop up about Apple talking to cable companies about something to do with a television-related device, the debates begin.

As usual, the answers probably lie somewhere in between, as the situation is insanely complex, with plenty of room for grey areas. But, since yesterday’s rumor from the Wall Street Journal focused on the cable companies, lets talk about that aspect of it.

Apple is most likely talking with the cable companies in order to develop leverage with the people they really want to work with: the content distributors.

See, Apple has already been working with these creators, or their proxies anyway. The deals for iTunes in the Cloud weren’t made with Comcast, Verizon, AT&T or any of the other pipe companies, they were made with the studios directly. And, by the accounts given in the Jobs bio, they were some intensely difficult negotiations. Heck, movies from 20th Century Fox just got the cloud treatment last month.

What was the gravel in the gears that caused Universal and Fox to drag their toes when joining the iCloud party? HBO, a company with everything to gain from keeping the cable system status quo. Agreements that those companies had with HBO prevented them from getting on the train right away, and deals like the one that it has with the studios still cause some odd holes in iTunes content. Seen the original Batman on iTunes lately? How about Green Lantern? Nope.

The rental window is just one of the many archaic systems that infest the cable TV monopoly and end up costing consumers in convenience and joy of experience when it comes to digital media.

So, whatever Apple’s working on, whether it’s a standalone television or a cable-capable version of the Apple TV, it has two choices when it comes to working out deals:

There are pros and cons to both of these, but you can bet your britches that Apple would much rather pull off number one. The problem with that is that they’ve been trying to do so for years, by all accounts, and failing. Perhaps it’s because this industry doesn’t want to get run over roughshod like the music industry did, or maybe it’s because there’s so many big players that there is strength in numbers.

But now the talk has once again turned to Apple going after the cable providers to cut deals there, where the river meets the customer’s TV, rather than back at the source. MG Siegler argues, compellingly, that this is because it’s where the content is. The deals are made, Apple has found it too difficult to work against the deals already in place and it’s going after the cable companies, working its way in and, theoretically, cracking the nut from the inside the way that it did with the carriers.

But the situation is different here than it was with the carriers. With the iPhone, Apple had no other place to go. There was noone to convince, no players to leverage against one another besides two straight-up competitors, Verizon and AT&T. Both of those carriers had similar motivations, similar dynamics when dealing with Apple.

With the TV situation, you have two diametrically opposed contingents. The content holders, who would no doubt like to distribute their fresh content as they see fit, selling it over and over again to Apple and other digital distributors, and to cut deals for their back catalogs that didn’t involve Netflix. And the cable companies, who have a vested interest in keeping things the way that they are.

Apple, I believe, sees an opportunity to play one contingent against the other. That’s why it’s pursuing these talks with cable companies (or perhaps, making sure that the public thinks it is) so doggedly.

There are advantages that Apple can offer the cable companies. Their hardware is certainly better than the mostly terrible boxes that you’re being rented now, and if Comcast or Cox or whomever can offload the cost of purchasing those boxes to you, why not? And they haven’t really been able to crack the internet TV nut, so having their channels right alongside options from Hulu and Netflix probably doesn’t bother them much, as long as they get their fee.

And the content companies know this. They know that working out a deal with the cable providers is well within Apple’s power and that if that happens, they’re going to be mired deeper in the current lopsided system for a long time to come. That’s what Apple gains by going after the cable providers, leverage to finally make the deals that it couldn’t make with the providers in the past.

Would Apple go with deal number 2 and sign on with a series of cable providers, which act much like regional cellular carriers? Perhaps, if it has to. But it would much rather go for deal number 1, and if it can scrape together a potential deal with key cable providers, well that’s a big chip to bring to the table when it sets up another round of meetings with CBS, NBC, Viacom…