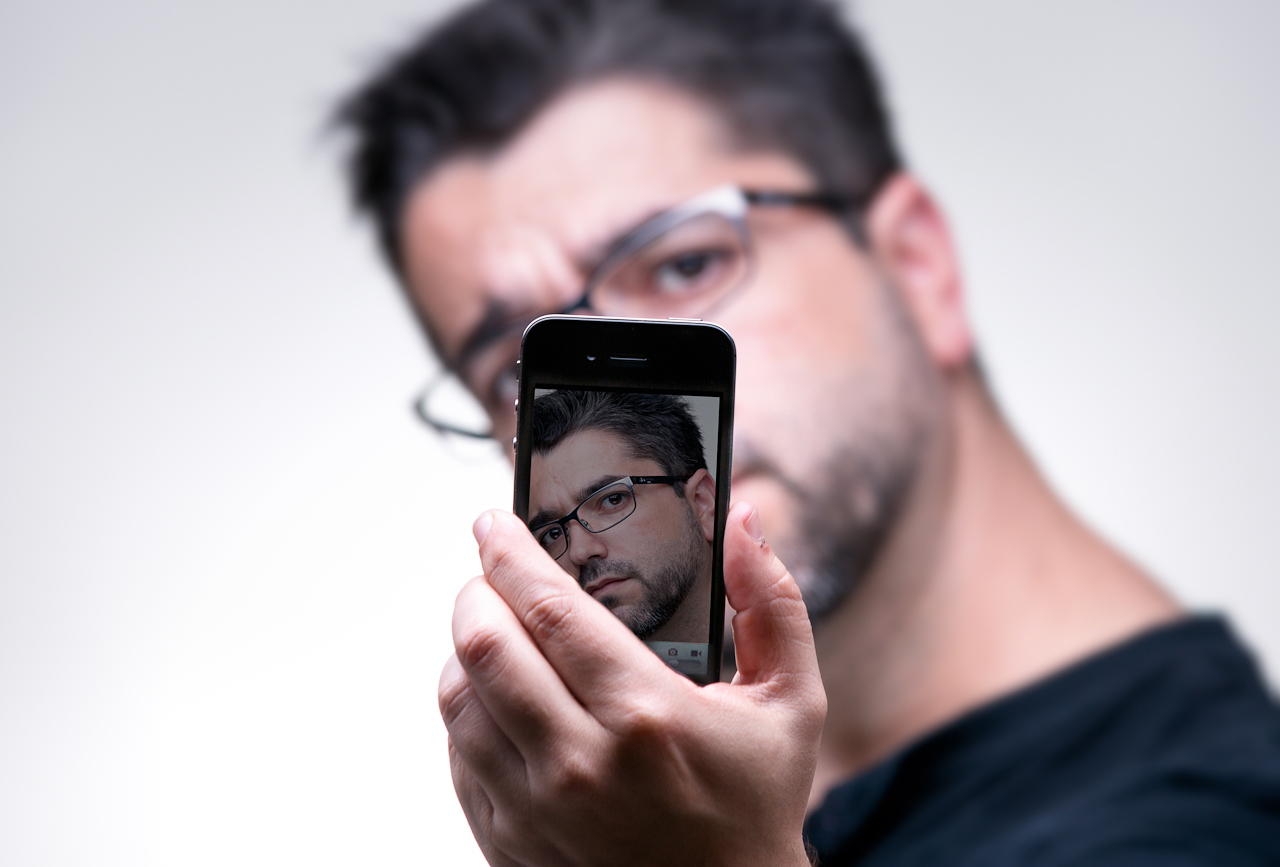 Apple alum Everaldo Coelho is joining Movile as head of User Experience, the Brazilian company announced today. Well known in the UX and UI community, the Brazilian designer had announced a few days ago on Twitter that he was leaving his role at Apple for an exciting new opportunity.

As you may remember, we selected Brazilian mobile services and content provider Movile as one of the 10 hottest Latin American startups last year. In 2008, it joined the Naspers group with the goal to become Latin America’s leader in its segment. More recently, it also opened offices in Silicon Valley in order to target the US Latino market.

While the company is eleven-year old, it has recently ventured into mobile TV with Zeewe TV, an HTML5-based social video platform that reached 1 million users last month, only a few weeks after its launch.

Overall, the company can reach 50 million users worldwide through its existing agreements with carriers, and has the ambition to double that number in the near future. 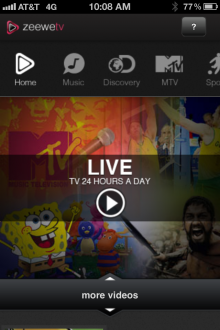 “We’re feeling really optimistic after the success of Zeewe TV, and now we’re setting our sights on bigger goals. Everaldo was one of the first to think about interface design and user experience and he’s an authority in this market. Latin America hasn’t really reached this level of design quality yet, and having Everaldo on board is going to help give Movile that extra push toward our goal of reaching 100 million users across the globe.”

A UX pioneer, Coelho has created icons and user interfaces for entities such as Apple, AOL, PayPal, Google, Linux and Disney, mostly through his design studio Yellowicon, to which he will remain an advisor.

“I have a very simple basis for my work: the human being as the measure of all things. I don’t make design for products, I make design for people. Movile’s philosophy is right in line with that concept, and I’m excited about the opportunity to help reach a global Latino audience and create the best user experience possible, across all platforms,” said Coelho on his new role.