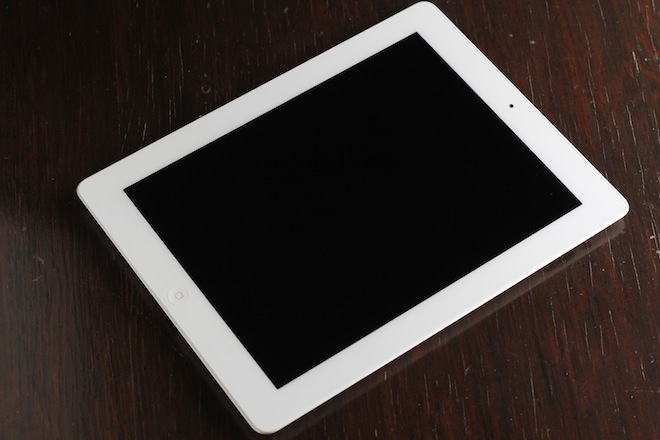 An internal email that surfaced at the ongoing Samsung v. Apple trial shows that Apple’s Eddy Cue, its Senior Vice President of Internet Software and Services felt that there would be a market for a smaller iPad.

According to Tweets from Wired’s Christina Bonnington, CNBC’s Jon Fortt and CNN’s Heather Kelley, the email showed Cue lobbying for a 7″ version of Apple’s iPad.

He emailed SVP Scott Forstall, interim CEO Tim Cook and SVP Phil Schiller, saying “I believe there will be a 7-inch market and we should do one.”

According to the evidence, Steve Jobs was ‘receptive’ to such a tablet most of the time. The rumors surrounding this smaller tablet have been swelling in recent months, leading many to believe that Apple will fill that gap in its iPad offerings as soon as later this year.

All Things D’s Ina Fried says out that the email was a response to an article from a reporter that switched from the iPad to a 7-inch Samsung Tablet, and its revelation came during the Samsung cross examination. Indubitably, this was a result of Samsung attempting to show Apple copying ideas from them, or at least being influenced by the products of other companies, justifying Samsung’s own alleged duplication of Apple designs.

Jobs, of course, was publicly open about 10″ being the right size for a tablet, criticizing the smaller 7″ size as being too small for human fingers. He was, though, a person with a great ability to ‘change his mind’, with CEO Cook calling him an ‘awesome flip-flopper‘ at a recent conference.

Read next: Facebook is now pushing site updates twice a day thanks to new hires in NYC