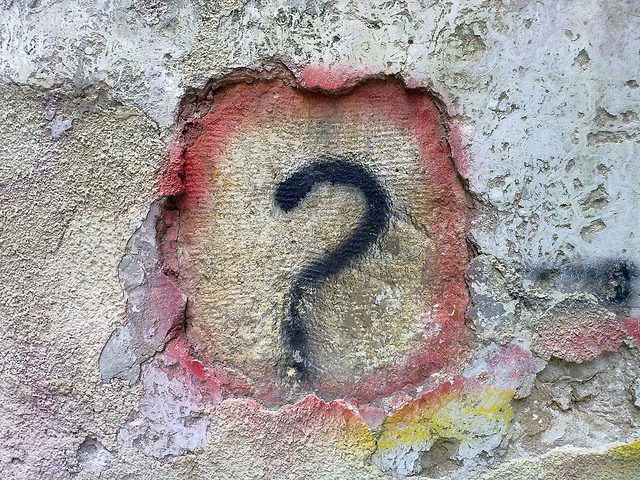 As expected, Apple reported during its earning call that iPad and iPhone sales have been affected due to rumors of new products, said Apple’s CFO and Senior VP, Peter Oppenheimer.

Those new products of course include the much-discussed iPhone 5 and the potential of a smaller iPad.

Rumors of the next iPhone go back to the second that the iPhone 4 was released, since some found that the extra speed and addition of Siri was simply not enough.

The smaller iPad rumors have been kicking up lately as well, especially with Google’s Nexus 7 showing people that a 7-inch tablet is something that consumers actually want.

We’re reading the same rumors and speculation about a new iPhone as you are, and we think this has affected sales.

I’m glad that people want the next thing, I’m super happy about that…I’m not going to put any energy into getting people to stop speculating.

While the slight dip in sales due to trepidation based on what the future might hold, those consumers who are holding back will return once those new products emerge. If they don’t, what could that mean for Apple?

Read next: Apple has sold 410M iOS devices, with more than $5.5B paid to developers