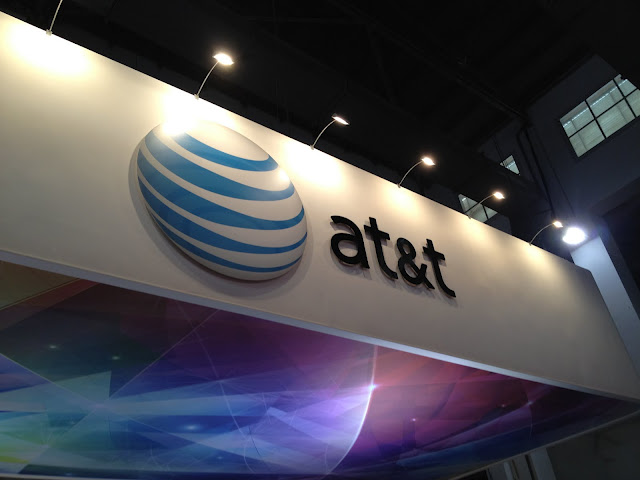 It appears AT&T customers can’t get enough of the iPhone after the company’s second quarter financial results revealed that it sold 3.7 million of the Apple smartphones, accounting for 73 percent of its total smartphone sales as it recorded its best-ever wireless margins and customer churn figures.

AT&T iPhone shipments in the second quarter were down 14% on its previous quarter, with its share falling from 78% over the same period.

In Q1, the company activated 4.3 million units between January and March, which was down from its record 7.6 million activations in the fourth-quarter of 2011, where it welcomed the launch of the iPhone 4S.

The US operator recorded 5.1 million total smartphone sales, accounting for 77 percent of its postpaid device sales. This meant that at the end of the quarter, it had 43.1 million smartphone customers, up from 34.1 million a year previous.

AT&T bettered Verizon in terms of iPhone sales — where Big Red sold 5.9 million smartphone sales, 2.7 million of them Apple smartphones — but was unable to match it on LTE device sales.

Apple is due to announce its quarterly results tonight, highlighting worldwide iPhone sales. AT&T and Verizon have both seen healthy returns on sales of the Apple smartphone (both companies are reporting iPhone sales account for more than half of their total smartphone sales).

This may mean that while the world’s largest technology company may see a dip in its total smartphone sales, it will still command a huge share of the market.

Read next: Apigee grabs $20m to bring its API platform to more developers, operators and businesses